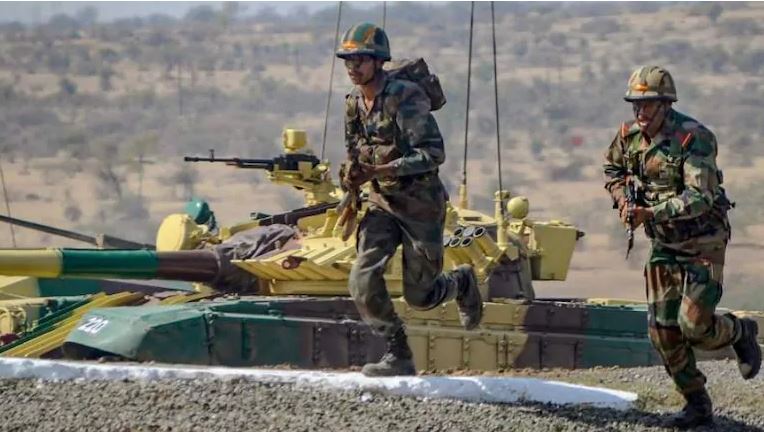 Defence ministry clears purchase of additional 72,000 assault rifles from US

Earlier, the army had procured 72,400 Sig Sauer rifles under the fast-track procurement deal to meet the shortage of assault rifles.

The clearance for the procurement of the second batch of rifles comes amid the ongoing military tussle with China.

The clearance for rifle procurement was part of the approval given by the Defence Minister Rajnath Singh-led Defence Acquisition Council for capital acquisitions of the various equipment required by the Indian armed forces at an approximate cost of Rs 2,290 crore. The council had met on Monday to discuss and clear the proposals.Read more…