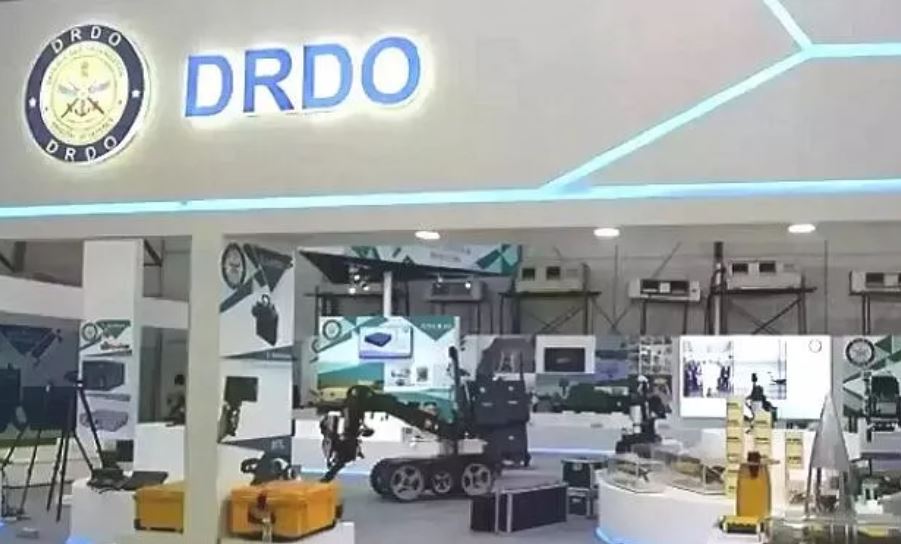 Posted By: Admin September 15, 2020
Print Email
Guwahati: The Defense Research and Development Organization (DRDO) is presently planning a national program on directed energy weapons (DEWs) like high-energy lasers and powerful microwaves, which are progressively being considered crucial around the globe for contactless clashes of the future.
The program will have short, medium and long term objectives, with the inevitable aim being to create diverse DEW variants of up to 100 kilowatt power, in a joint effort with the domestic industry.
The DRDO has been working on a few DEW projects for long, ranging from ‘chemical oxygen iodine’ and ‘high-power fiber’ lasers to a clandestine ‘Kali’ particle beam weapon for ‘soft-kills’ against approaching missiles and airplane.
Yet, they are not even close to becoming operational. The requirement for a focussed approach on DEWs has now gained urgency in the midst of the progressing military encounter with China in eastern Ladakh. Read more…