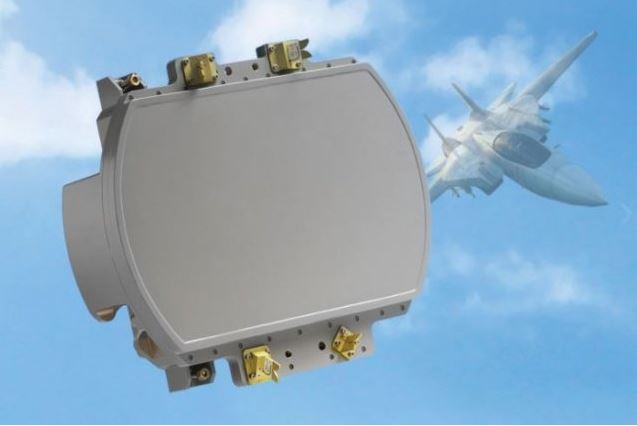 The radar will be a completely built up unit (CBU) but integrated by HAL. The next phase will be that of a locally assembled radar brought in completely knocked down (CKD) condition followed by the radar made in India form the raw material stage, HAL executives told Defenseworld.net at Aero India 2021 today.

HAL had entered right into a contract with Israeli Aerospace Industries (IAI) for 54 of those underneath Transfer of Technology (ToT). As a part of the TOT, HAL will manufacture Gallium arsenide (GaAs) based mostly transistors and receivers that are a part of the radar Antenna.Read more…