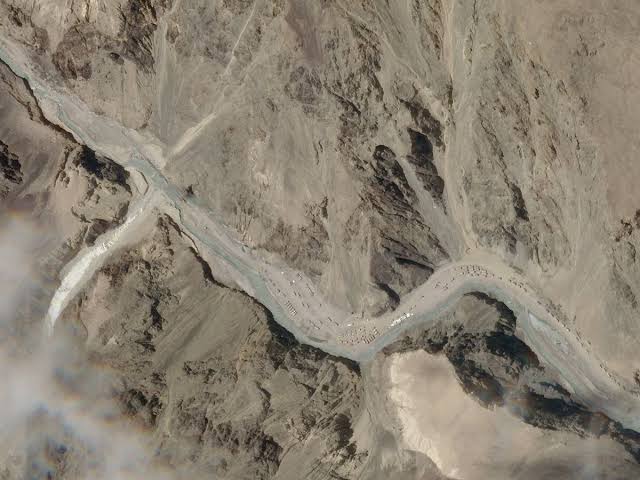 ndia and China, in a significant step towards resolving the Ladakh standoff, have agreed to disengage their troops from the Gogra Heights area of eastern Ladakh. Since May last year, the two sides had deployed their troops against each other in this region.

India and China agreed to disengage troops in the Gogra Heights area during the 12th Corps Commander-level talks on Saturday, sources in the government said, India Today reported. This meeting, which lasted for nearly 9 hours, was held at Moldo on the Chinese side of the Line of Actual Control (LAC).

Earlier, a joint statement by both India and China on Monday said the Indian and Chinese armies have agreed to resolve the remaining issues in eastern Ladakh in an “expeditious manner”.

The joint statement, issued two days after the India-China military talks, said both sides had a “candid and in-depth exchange” relating to disengagement along the Line of Actual Control (LAC) in the Western Sector of India-China border areas. Read More…