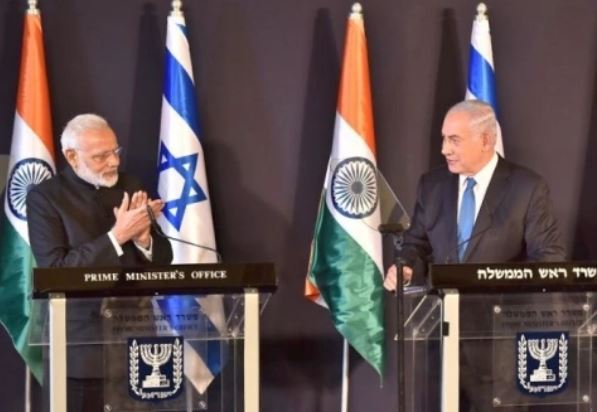 In a bid to further strengthen bilateral defence partnership between India and Israel, the two nations have formed a new sub working group (SWG) to promote co-development and co-production of high tech weapon systems, reports Times of India.

The announcement of the creation of the SWG was done during a webinar between India and Israel on Thursday (24 September).

The SWG will be headed by Sanjay Jaju, joint secretary (defence industries production) in the Indian defence ministry and Eyal Calif, director Asia & Pacific from the Israeli one.Read more…