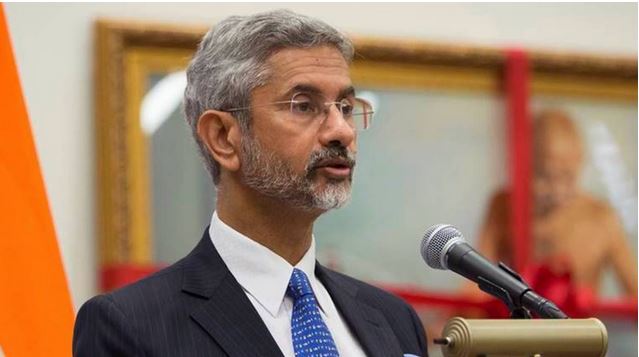 Signalling long-term commitment to Afghanistan’s future — be it under Taliban or other political forces – India on Tuesday announced about 150 projects worth $80 million (about Rs 592 crore) in the conflict-ridden country.

New Delhi also committed to build a new dam, which will provide drinking water to 2 million residents of Kabul.

This new commitment was announced by External Affairs Minister S Jaishankar at the Afghanistan 2020 Conference, which he addressed through video-conferencing. Afghanistan’s President Ashraf Ghani, UN and EU officials, besides representatives of other countries, attended the conference.

Since 2002, India has so far committed $3 billion (about Rs 2,200 crore) towards rebuilding and reconstruction of Afghanistan. While India did not invest in Afghanistan during the Taliban years from 1996 to 2001, the government’s decision now to invest in Afghanistan’s future, where Taliban is set to play a dominant role, is being seen as a major departure from the past. It signals that India is finally shedding the hesitations of history.Read more…
Spread the love