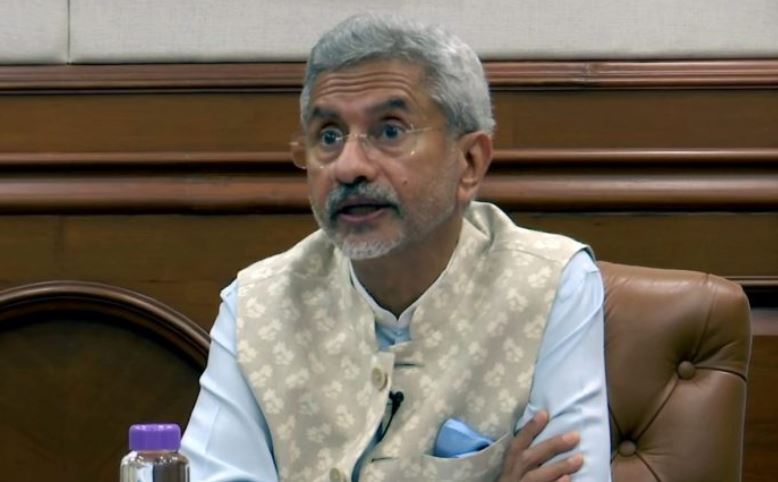 India pulled out of RCEP as concerns were not addressed, says Jaishankar

New Delhi: India pulled out of the Regional Comprehensive Economic Partnership (RCEP) last year as joining it would have resulted in fairly negative consequences for the country’s economy, External Affairs Minister S Jaishankar said on Wednesday.

In an address at an online discussion organised by the Centre for European Policy Studies, Jaishankar also forcefully pressed for reform of the United Nations, saying one or two countries must not be allowed to halt the process for their “perpetual gain”.

On the proposed free trade agreement between India and the European Union, Jaishankar said New Delhi was looking for a “fair and balanced” pact.

Asked about the RCEP, the external affairs minister said India withdrew from it as a number of key concerns flagged by it were not addressed.