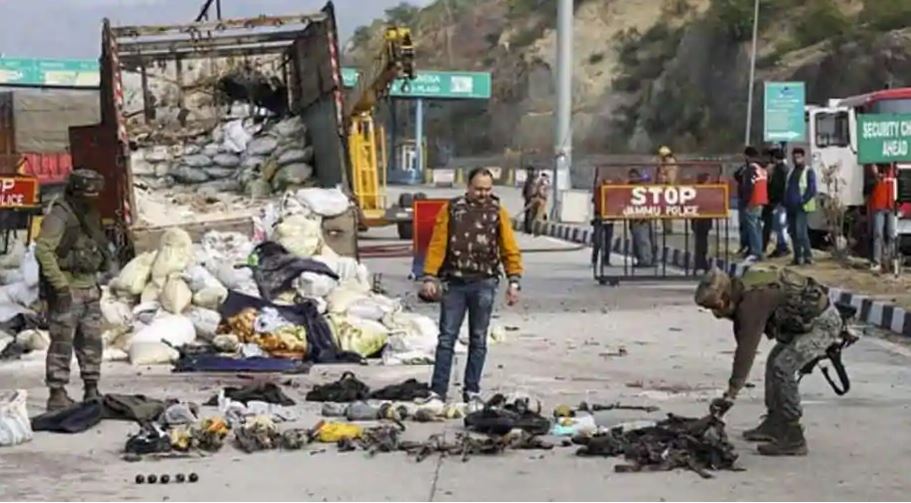 Envoys of the US, Russia, France, Japan, and some more envoys were briefed by Foreign Secretary Harsh Shringla on Monday evening, with more such briefings being planned on Tuesday. The Chinese envoy was not briefed in the first set of briefing on Monday.

Sources told WION, FS informed them of the details of the preliminary investigations which showed how 4 terrorists of United Nation listed terrorist Jaish-e- Mohammad had planned to do a major terror attack.

The terrorists were neutralised at a toll plaza on Jammu–Srinagar national highway in the Nagrota area of Union territory of Jammu and Kashmir last week. Pakistan’s involvement in the incident has emerged, especially in the supply of phones, the list of items, and ammunition indicating origins from across the line of control.Read more…