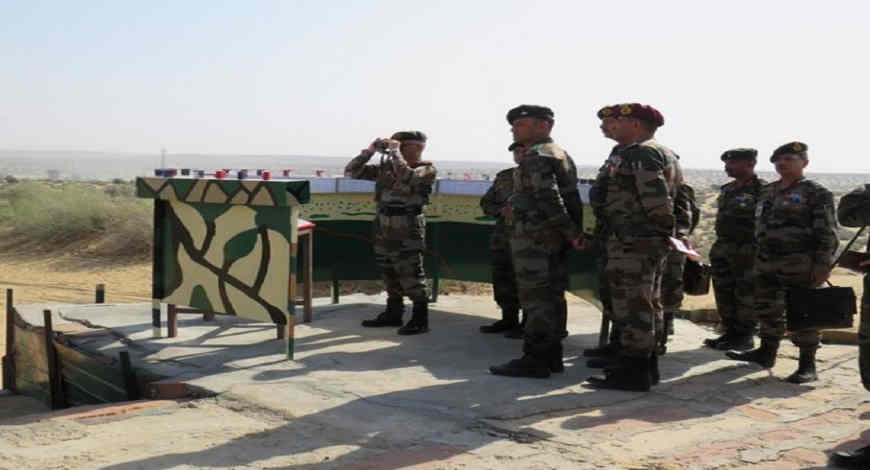 India to Bring Specific Proposals to Military Talks with China on June 6: Report

Indian and Chinese military will hold high-level talks on June 6 at the level of lieutenant general and both sides are expected to deliberate on specific proposals to ease tension in the sensitive areas in eastern Ladakh, official sources said on Wednesday.

The general officer commanding of Leh-based 14 Corps, Lt Gen Harinder Singh, is set to represent India at the talks which is scheduled to be held at one of the border meeting points, they said.

The Indian side is expected to present specific proposals at the talks to deescalate tension in Pangong Tso, Galwan Valley and Demchok — the three areas in eastern Ladakh where the two sides have been on a bitter standoff for last one month, the sources said. Read More…
Spread the love