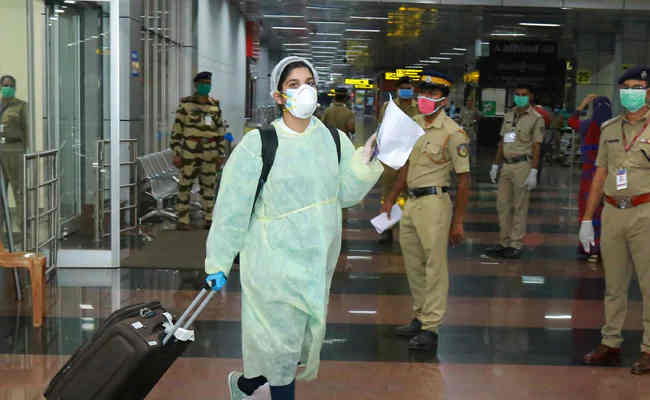 Over 45,000 stranded Indians were brought back home from abroad under the Vande Bharat mission and another 1,00,000 will be evacuated till June 13, the Ministry of External Affairs said on Thursday.
The mega evacuation mission was launched on May 7.

“This is being done by taking advantage of foreign carriers flying to India primarily for evacuation of their nationals,” he said during an online media briefing. Read More…