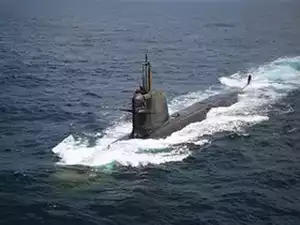 India has prepared the INS Sindhuvir, a Soviet-built Project 877 (Kilo-class) submarine for handover to the Myanmar Navy, a military-diplomatic source told TASS.

“The submarine’s repair was finalized this February in India. It is only a matter of time and crew training before it will be handed over to the Myanmar Navy,” the source said.

According to the source, the terms of the handover of the Myanmar’s first ever submarine is unclear – Naypyidaw may either buy or lease the ship.

Russia’s arms exporter company, Rosoboronexport, did not comment on the deal. Read More…