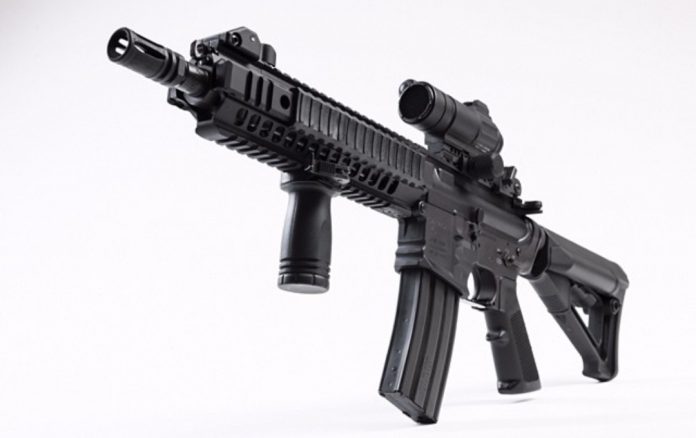 Indian Army could get Carbines from UAE soon, deal in final stages of confirmation.

If all goes well, the Indian Army could finally get its hands on new close quarter battle (CQB) carbines, manufactured by a UAE firm, for immediate operational requirements. The proposal has been in the works since 2017.

The Defence Acquisition Council (DAC) could soon decide on the signing of the contract with the UAE firm, Caracal International, which finished as ‘L-1’ or the lowest bidder in September 2018 for a contract that was supposed to be fast tracked, defence sources said.

This is the first time that Indian forces will start using a weapon from the UAE, which itself is one of the largest importers of defence equipment.