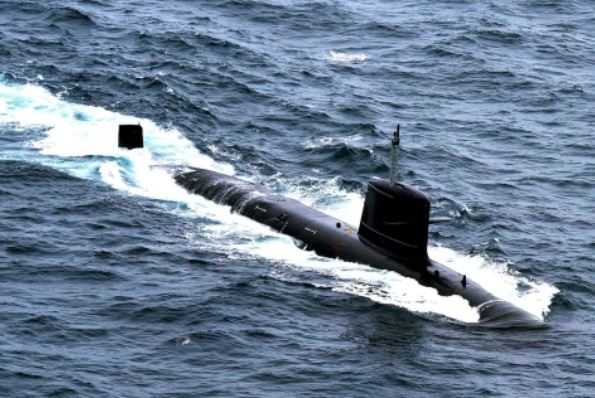 Indian Navy’s newest submarine, INS Khanderi, will participate in the second phase of the Malabar Naval Exercise, which begins today in the Arabian Sea.

INS Khanderi, a Scorpène-class submarine, was inducted into the Indian Navy in September 2019.

Indian Navy’s only aircraft carrier, INS Vikramaditya, will also participate in the exercise.

However, it will not be the only aircraft carrier in the exercise, as the US Navy has sent its nuclear-powered carrier, INS Nimitz, for the exercise.

Ahead of the exercise, the Indian Navy released a video with some details.Read more…