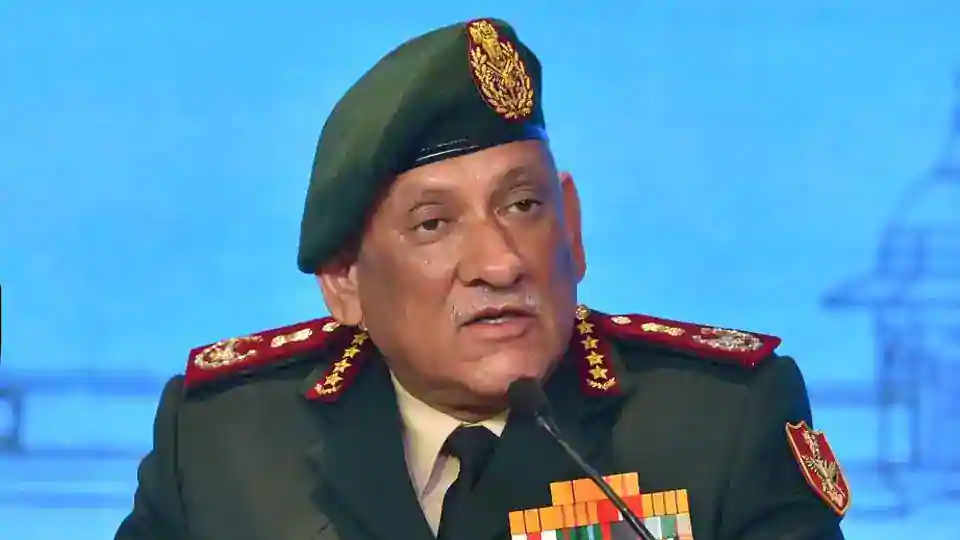 India’s Security Would Be Maintained In ‘Extended Neighbourhood’ As Well: Gen Bipin Rawat

In the emerging defence paradigm, India’s security would be maintained not only along the northern and western borders but in the strategic space of the “extended neighbourhood” as well, Chief of Defence Staff Gen Bipin Rawat said on Saturday.

He also said that India values its emerging relationship with the US and cherishes its traditional relationship with Russia, adding the country shares a mature and robust defence and security framework with both these powers.

Addressing a symposium on defence exports, Gen Rawat said the armed forces will have to work through the budgetary constraints by finding the best solutions through new acquisitions and optimisation considering the macro-economic parameters.

Referring to proposed reforms in the military structure, Gen Rawat said the Chief of Defence Staff and the theatre commanders would “conjointly” provide “unity of command” while the service headquarters and the “component commanders” could provide “unity of effort”.

Under a big-ticket reform initiative, India is working on setting up of a number of theatre commands, integrating some of the commands of the three services, to deal with future security challenges facing the country.Read more…