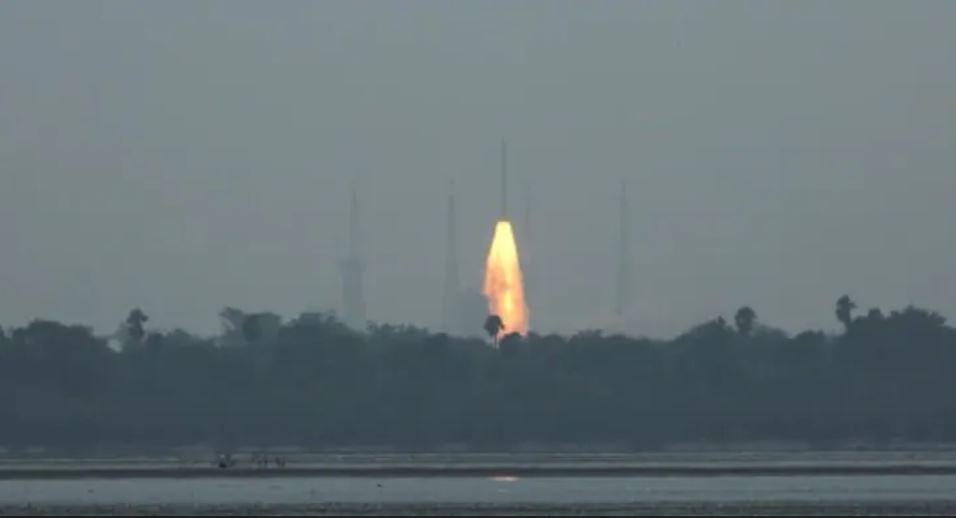 Chennai: India’s Department of Space (DoS), under which the Indian Space Research Organization (ISRO) and related organizations work, entered into a first-of-its-kind Non-Disclosure Agreement (NDA) with an Indian startup to build a private satellite launch vehicle.

This agreement comes months after DoS established IN-SPACe, an authorization and regulatory body for enabling private players to undertake space activities in India. Under the NDA, the company will be enabled for accessing the facilities and technical expertise available in ISRO centers to proceed with its launch vehicle development program.

M/s Agnikul Cosmos Pvt Ltd is a Chennai based start-up company located in the National Centre for combustion R&D, IITM, Chennai. ISRO would be providing support to the fledgling rocket company to test and qualify their launch vehicle.

A few months ago, the startup had signed a memorandum of agreement with Alaska Aerospace Corporation to test launch their Indian-made Agnibaan rocket from the Pacific Spaceport Complex Alaska (PSCA) on Kodiak Island in the United States. The launch from Alaska is expected to take place from 2022 onwards. Read more…