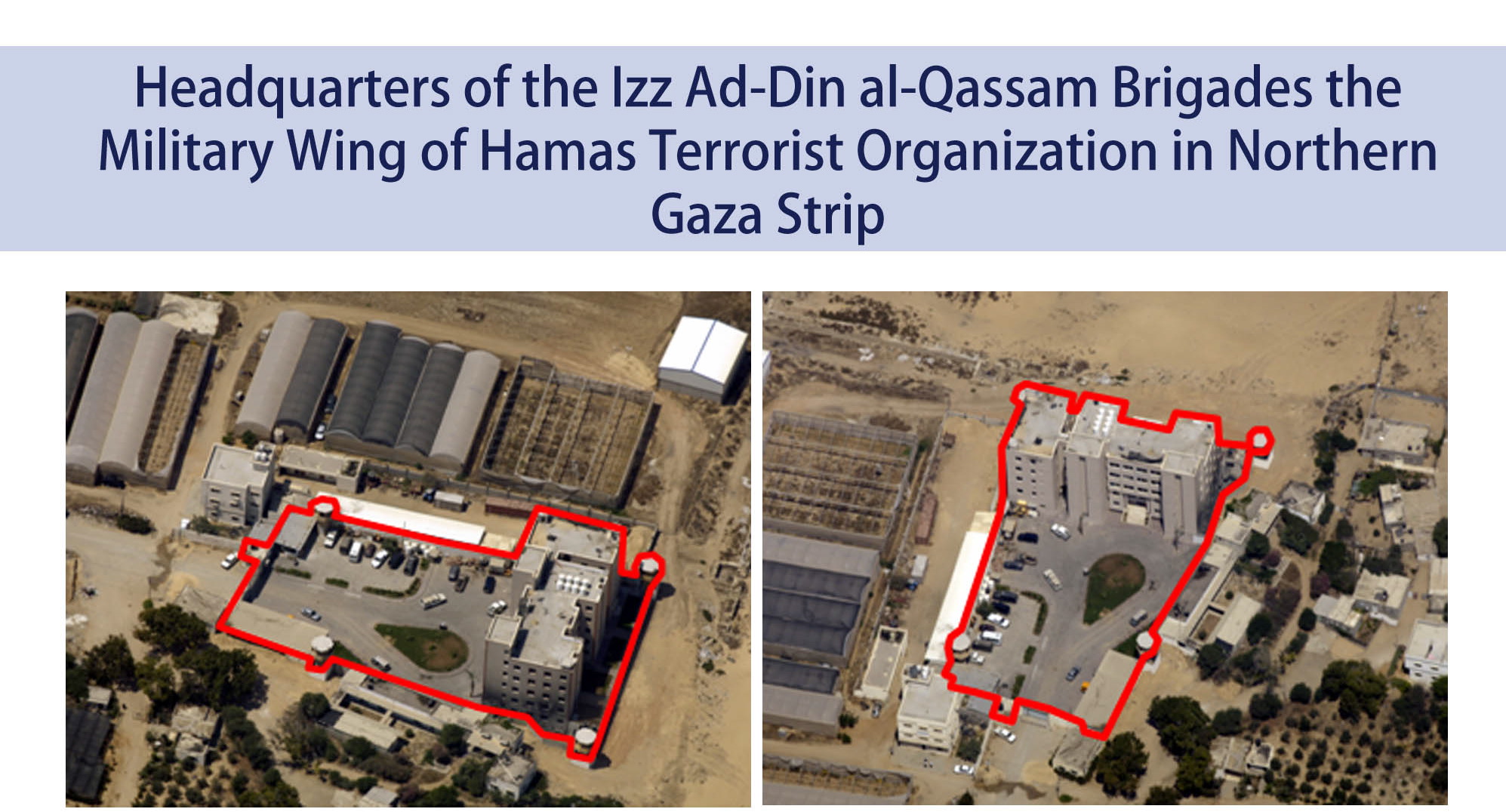 The Israel Defense Forces (IDF) have claimed the world’s first use of artificial intelligence (AI) and supercomputing in a war that ensued with Hamas earlier this month.

During its operation Guardian of the Walls, IDF said it relied heavily on machine learning and data gathering for a period of over two years.

“For the first time, artificial intelligence was a key component and power multiplier in fighting the enemy. This is a first-of-its-kind campaign for the IDF. We implemented new methods of operation and used technological developments that were a force multiplier for the entire IDF,” an IDF Intelligence Corps senior officer was quoted by Jerusalem Post as saying.

During the two-week-long war between the two rival factions, the IDF carried out pinpoint airstrikes against Hamas targets deep inside Gaza and killed at least a hundred of their top operatives.

Much of the infrastructure built by Hamas and Islamic Jihad in the Gaza Strip was destroyed by the Israeli jets, which were targets previously identified through military intelligence. Read More…