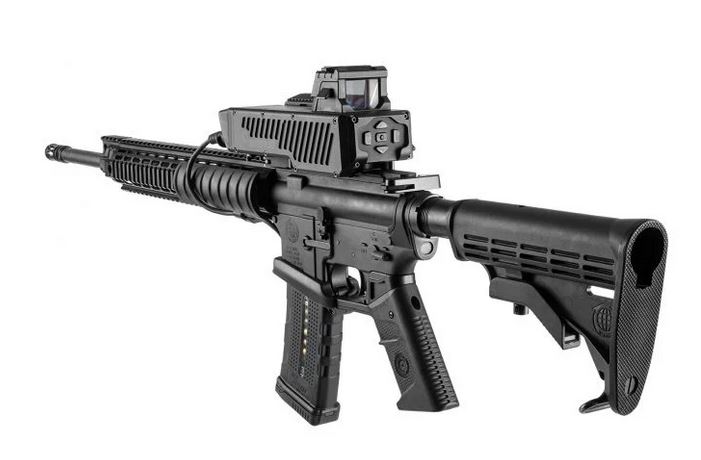 As reported by EurAsian Times, the SMASH-2000 ‘fire control system’ looks like any other expensive optical sight attached to a rifle, but it certainly packs a lot more technology than a casual electro-optic technology.

SMASH-2000 is developed by Smart Shooter, a company that has been developing systems to help militaries track and engage moving targets.

Israel is perhaps the only country that has served as the bedrock of India’s defense in recent months. It has provided India every opportunity to prime its frontiers, which surely has given the latter an edge in its technological capability to counter China and Pakistan.

The Indian Army along with the Border Security Force are already in talks with an Israeli firm, Smart Shooter for the supply of SMASH-2000 Plus fire control systems, which will be installed mainly on AK-47 and AK 203 rifles. SMASH is a kind of electro-optic sight system.Read more…