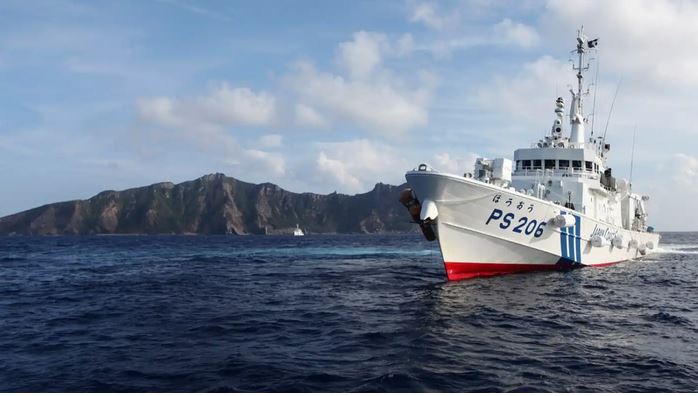 TOKYO — Here is the nightmare scenario for the Japan Coast Guard.

A Chinese fishing boat breaks down near Japan’s Senkaku Islands. China, which claims the islands and calls them the Diaoyu, instructs its own coast guard to protect the boat. The fishermen land on one of the islands to wait for repair parts, ignoring warnings by Japan. Amid tension and confusion, alarmed China coast guard personnel start firing at their Japanese counterparts.

Amid repeated Chinese incursions in waters near the Senkakus, such scenarios are not out of the question any more. Discussions within Japan’s ruling party have reignited regarding the need for legislation that explicitly lays out the rules of engagement in such cases.

Under current law, Chinese fishermen landing on the islands will be treated as a so-called gray-zone situation that falls short of involving the Self-Defense Forces under Japan’s legal framework.

Adding urgency to the matter, China’s ambition for the islands may far surpass incursions by fishing vessels.Read more…