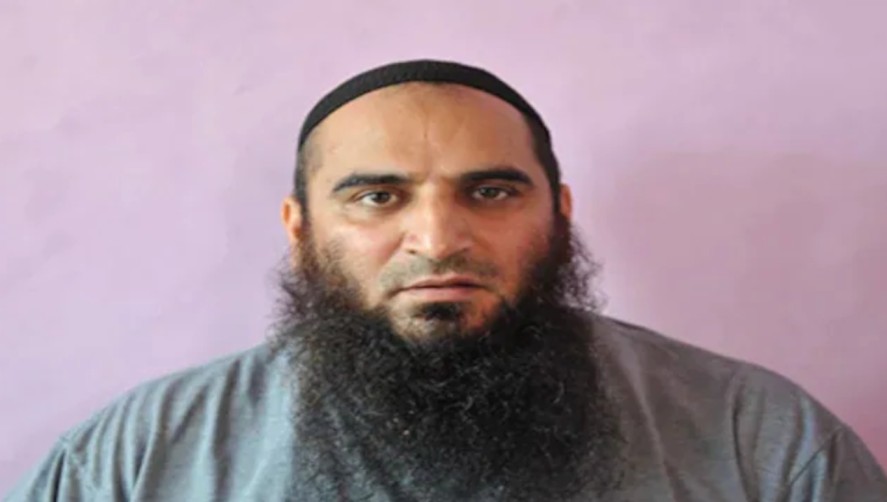 Separatist leader and chairman of the Jammu Kashmir Muslim League Masarat Alam Bhat is once again making headlines after multiple sources reported that he has been appointed as the chairman of the hardline Hurriyat Conference.

This comes days after the death of separatist leader Syed Ali Shah Geelani, who passed away on 1 September due to age-related ailments.

Alam, the architect of civilian unrest in the Valley in 2010 which left more than a hundred people dead, has spent about half his life in jail in “preventive detention”. Alam holds the unenviable record of having been detained under the harsh Public Safety Act (PSA) 36 times. To keep him in jail, successive state governments slapped PSA on him from time to time.

Alam, who was charge-sheeted by the National Investigation Agency (NIA) in October 2019, is at present lodged in the Tihar Jail. Read More…