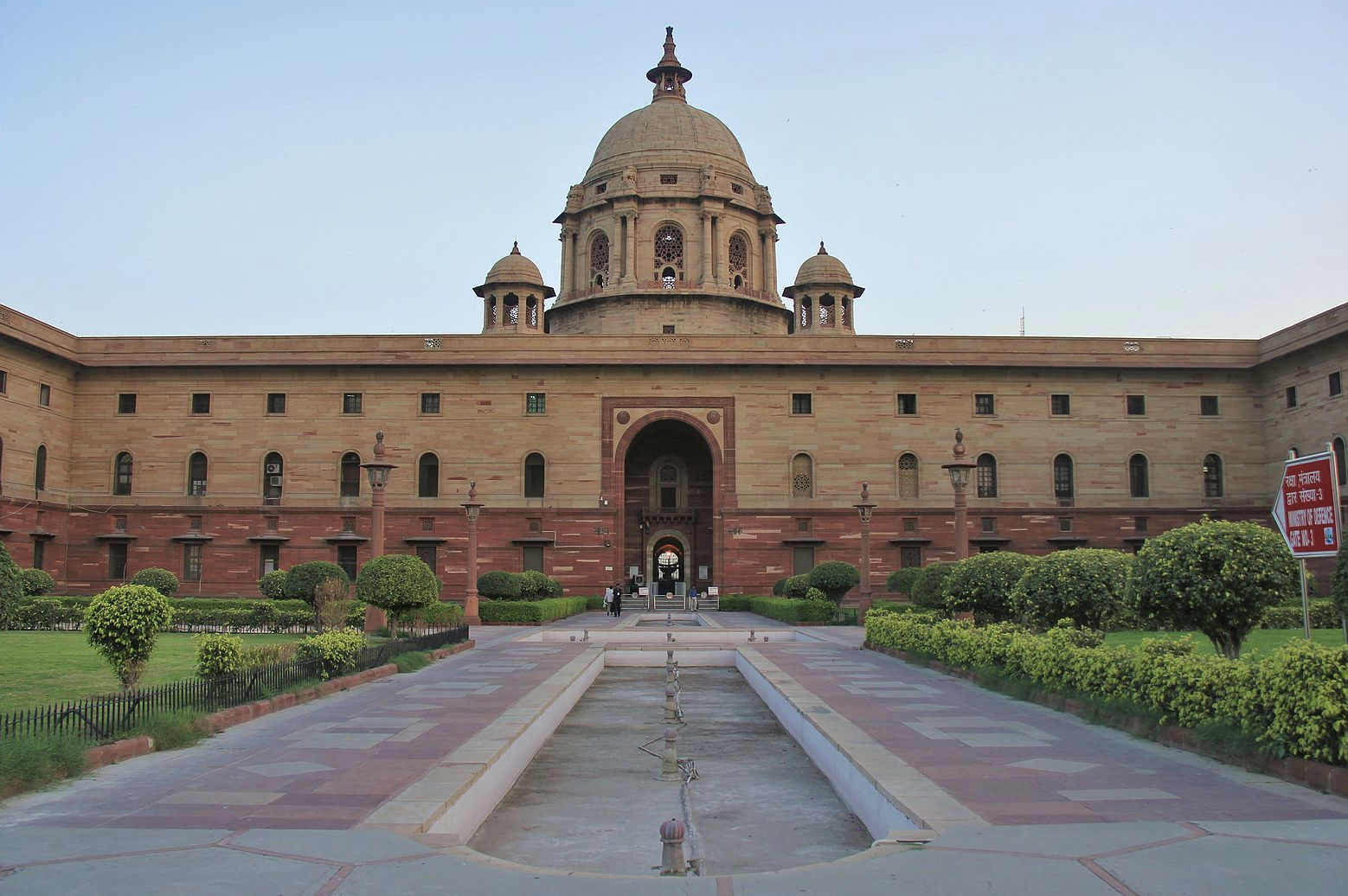 In a bid to reduce defence imports and becoming self-reliant in weapon systems, the government aims to build a major defence industrial base (DIB). The Ministry of Defence on 3rd August released a draft ‘Defence Production and Export Promotion Policy (DPEPP2020)’ with an objective of achieving a turnover of Rs. 1,75,000 crore ($25 billion), including export of Rs. 35,000 crore ($5 billion) in aerospace, defence equipment and services in the next five years by 2025.

The draft aims to provide impetus to self-reliance in defence manufacturing. In implementing  a suitable framework to position India amongst the leading countries of the world in defence and aerospace sectors, the Ministry of Defence (MoD) has structured the  draft accordingly.  The MoD statement says,  “The DPEPP 2020 is envisaged as overarching guiding document of MoD to provide a focused, structured and significant thrust to defence production capabilities of the country for self-reliance and exports.”

The policy has laid out following goals and objectives:

The Policy brings out multiple strategies under the following focus areas:

The draft DPEPP 2020 can be accessed at https://ddpmod.gov.in/dpepp and https://www.makeinindiadefence.gov.in/admin/webroot/writereaddata/upload/recentactivity/Draft_DPEPP_03.08.2020.pdf for public consultation and seeking inputs/comments from the stakeholders. Based on the comments received, the policy would be promulgated by the MoD.

Suggestions, inputs and comments from various stakeholders and general public on the uploaded draft DPEPP 2020 are solicited latest by 17 August, 2020. These may be despatched by email to: dirpnc-ddp@nic.in.