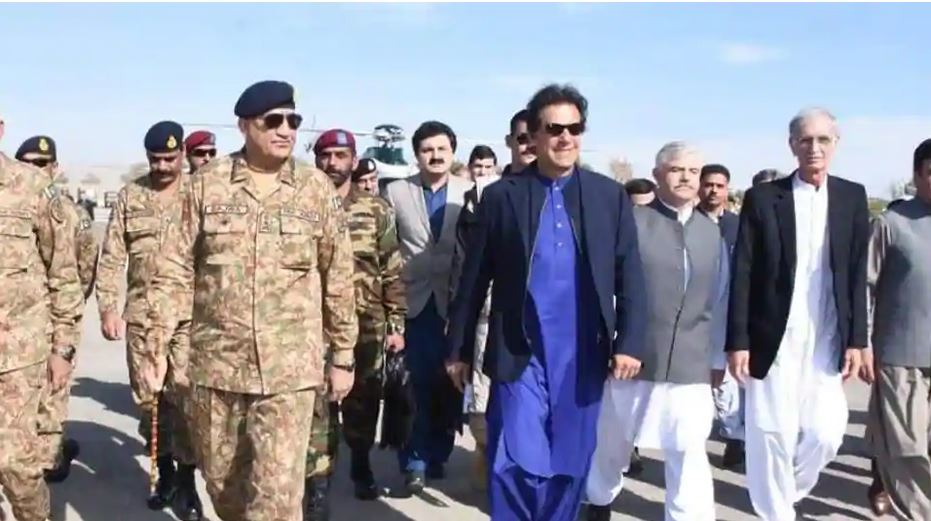 Pak ISI finds its inspiration in IS tactics, preps to rain drone bombs in J&K

Pakistan’s Army has started training terror groups in the use of explosive-laden drones to carry out attacks on targets in Jammu and Kashmir, a move inspired by Islamic State fighters who have used commercially-available drones or quadcopters to target forces in Iraq and Syria for years.

According to intelligence inputs reviewed by Hindustan Times, Pakistan’s Inter-Services Intelligence had come up with the idea of replicating the IS successes in use of cheap drones to carry out small bomb attacks and not just carry out surveillance or capture live feed for attacks to be used for propaganda. The ISI laid out its plan first at a meeting with senior Lashkar-e-Tayyiba and Jaish-e-Mohammed commanders in Punjab province’s Taxila in April this year. There was a follow-up meeting the next month at the brigade headquarters in Kotli district of Pakistan-occupied Kashmir.https://www.hindustantimes.com/india-news/pak-isi-finds-its-inspiration-in-isis-tactics-preps-to-rain-drone-bombs-in-j-k/story-Ay93NVBdV3H7SqBHYi7LKJ.html