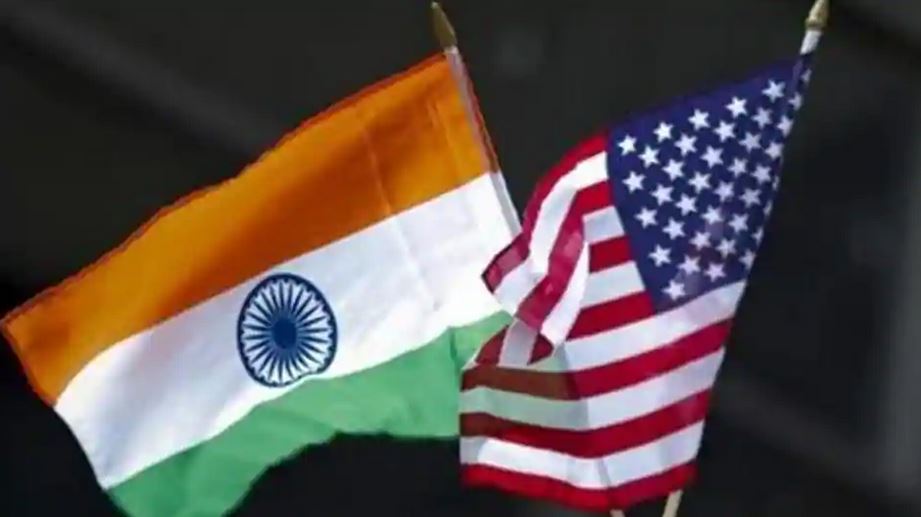 India and the US have called on Pakistan to take “immediate, sustained and irreversible action” to ensure that Pakistani territory isn’t used for terror attacks and to speedily bring to justice the perpetrators of the 2008 Mumbai and 2016 Pathankot attacks.

These issues figured in the 17th meeting of the US-India Joint Working Group on Counter-terrorism and the third session of the Designations Dialogue held virtually on September 9-10, according a joint statement.

Both sides denounced the use of terrorist proxies and strongly condemned cross-border terrorism in all its forms. They also exchanged views on threats posed by United Nations (UN)-sanctioned terrorist entities, the statement said.Read more…