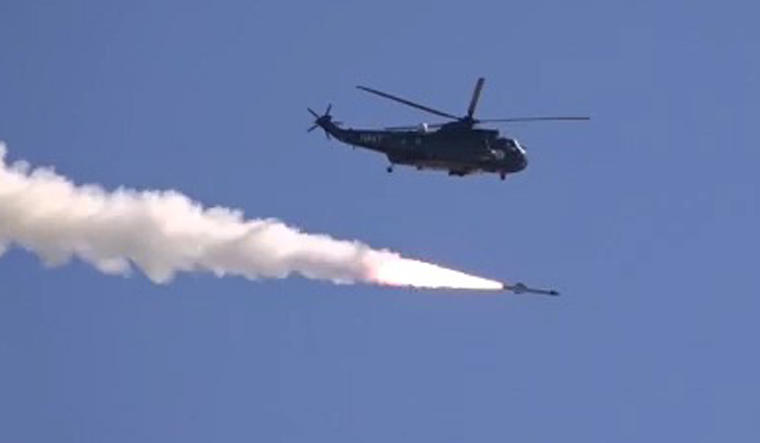 The Pakistan Navy announced on Friday that it had conducted multiple missile tests, including launches of weapons to hit targets on land from a submarine and a surface warship.

Radio Pakistan reported that the tests of anti-ship, land-attack and air defence missiles were conducted in the north Arabian Sea and the Makran coast in Baluchistan.

The Pakistan Navy also released a video of the tests, which were witnessed by its chief Zafar Mahmood Abbasi. Abbasi was quoted as saying the Pakistan Navy is “ready to defend the sea frontiers and would give a befitting response to any misadventure”. The Week