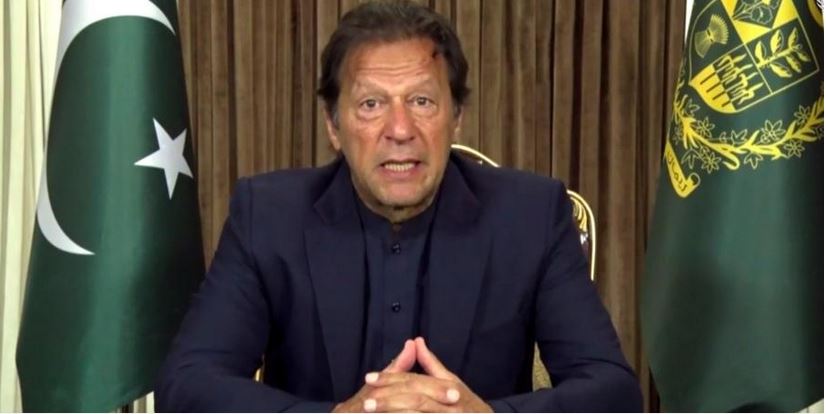 Pakistan ramps up its ‘deception game’ as FATF deadline approaches

PARIS: As the deadline for Financial Action Task Force (FATF) listing approaches Pakistan has once again ramped up its deception games to convince the financial watchdog that it has tightened anti-money laundering and counter financing of terrorism (AML/CFT) regimes.

FATF will be deciding the fate of Pakistan regarding the listing in the last week of February.

In a special report of the Center of Political and Foreign Affairs on ‘Anti-Terrorism Task Force (CPFA)’, Ronald Duchemin wrote that Pakistan is pushing a propaganda effort to convince the FATF to take Islamabad out of the grey list and not push it into the black list.

However, the facts on the ground merit Pakistan being ‘black-listed’ for failing to deliver on its high-level political commitments to FATF, wrote Duchemin.Read more…