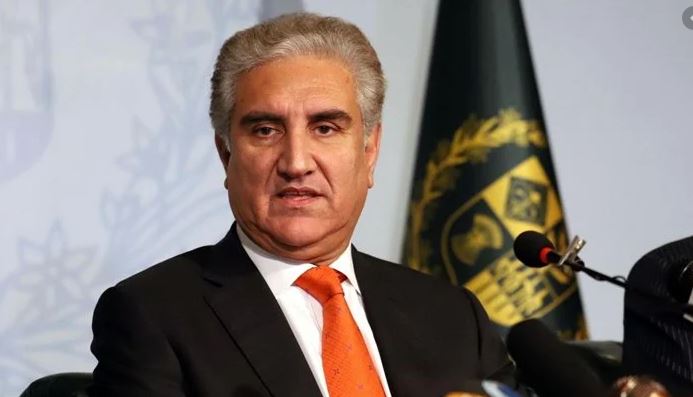 Islamabad [Pakistan], Aug 9 (ANI): Pakistan’s dream of uniting with Muslim countries against India over Kashmir issue fell flat with the Organisation of Islamic Cooperation (OIC) refusing to interfere into the matter.
Dawn reported that Pakistan Foreign Minister Shah Mehmood Qureshi “respectfully” told the OIC to convene a Council of Foreign Ministers over the Kashmir issue, or else Pakistan would “call a meeting of the Islamic countries that are ready to stand with us on Kashmir”.
He stated that as Pakistan pulled out of the Kuala Lumpur summit after Saudi Arabia’s “request”, it now expects Riyadh to “show leadership on this issue”.
Pakistan has been pushing for the foreign ministers’ meeting of the OIC since India abrogated Article 370, which gave special status to the erstwhile state of Jammu and Kashmir. New Delhi has told the international community that its decision on revoking Kashmir’s status is an internal matter, a stance supported by several countries.Read more…