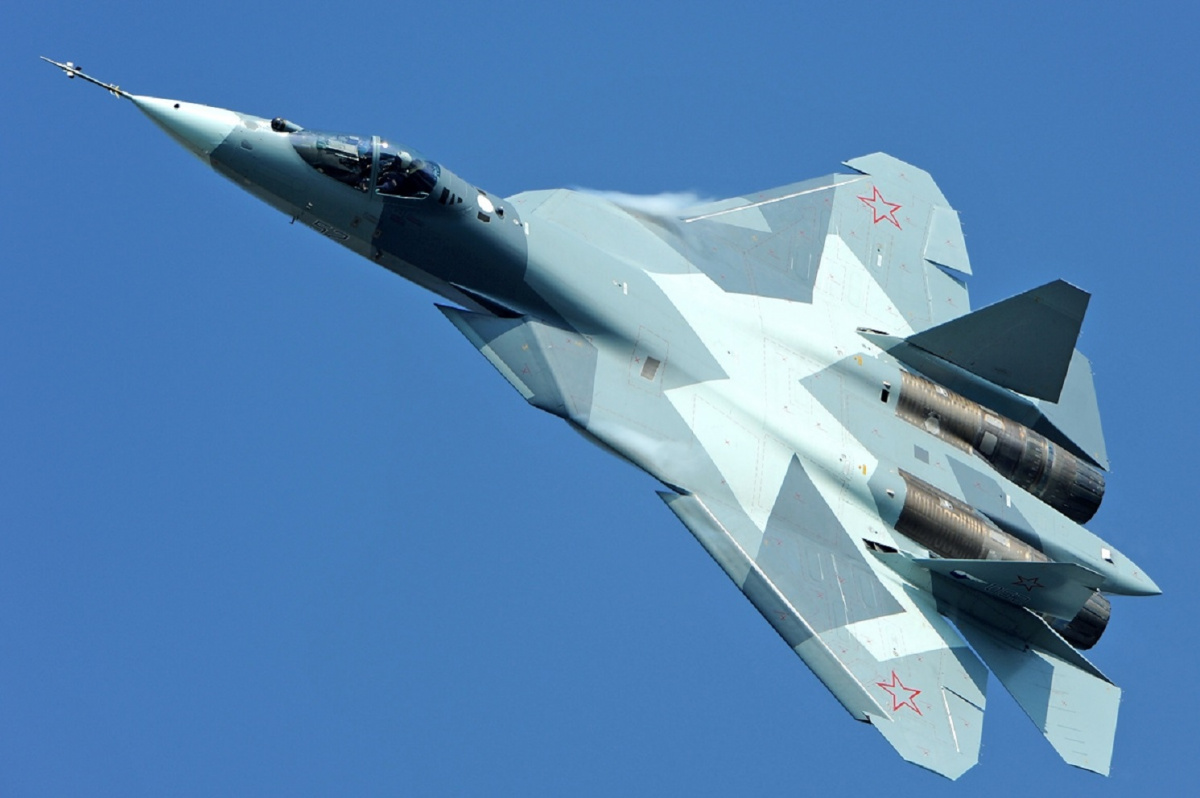 Russia and India Had Big Plans to Build a Stealth Fighter. So What Happened?

India backed out of a $9 billion agreement to develop a fifth-generation fighter jet with Russia because it didn’t need Moscow’s help, according to a new report.

On June 13, India’s Economic Times reported that Delhi pulled out of the agreement at the direction of the Defense Research and Development Organization (DRDO), India’s premier defense technology agency. Citing “sources who were involved in the negotiations and are knowledgeable about the decision,” the Economic Times said the “final nail in the coffin” was DRDO’s insistence that it could develop all the technologies Russia was offering in the the PAK FA project. Read More