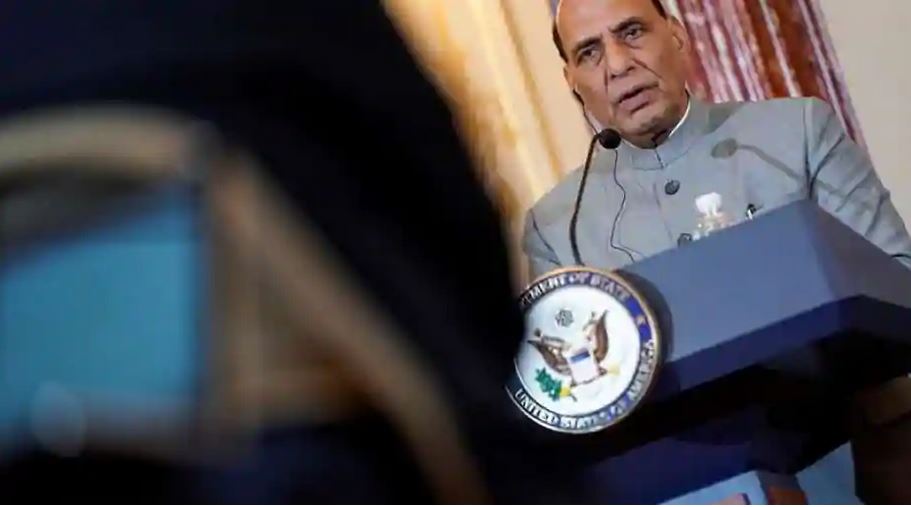 Russia has fulfilled requirements related to India’s defence equipment list handed over in the month of June. Sources confirming the development said that the requirement included light guns, projectiles, and bombs.

While the status of shipment is not known yet, the delivery was expected by March 2021.

The defence requirement was handed over during Defence Minister Rajnath Singh’s visit to Moscow in June. Singh had gone to Russia to participate in the Victory Day parade, celebrating the victory of the Soviet Union and the surrender of Nazi Germany.

The visit of India’s defence minister came in the backdrop of the Galwan valley incident along the Line of Actual Control (LAC) in eastern Ladakh on June 15.