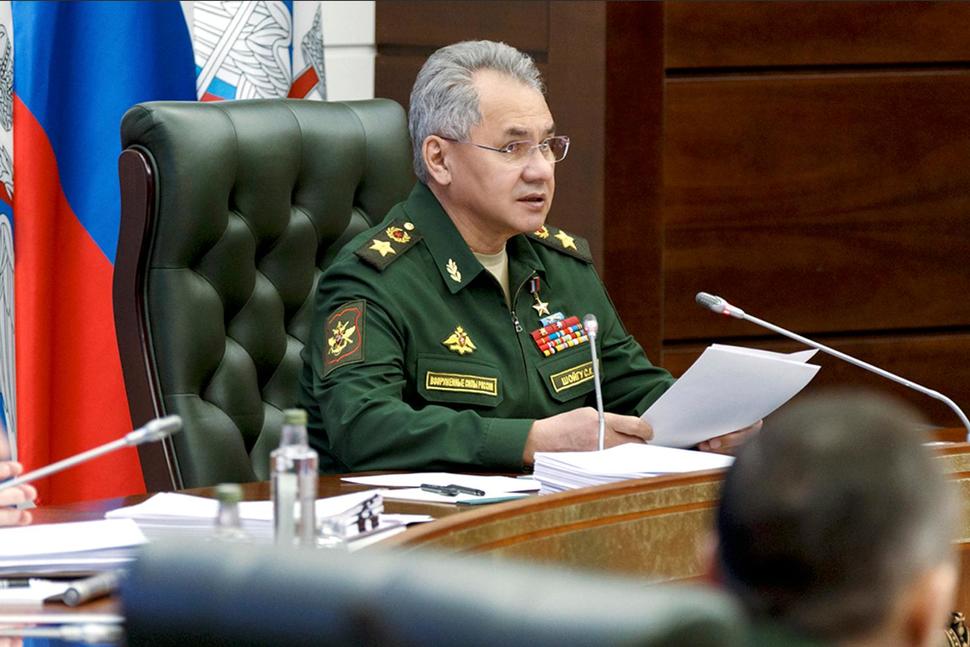 Russia’s military will form 20 new units in the country’s west this year to counter what it claims is a growing threat from NATO, the defense minister said Monday.

Sergei Shoigu made the announcement at a meeting with top military officials. He pointed to a growing number of flights by U.S. strategic bombers near Russia’s borders, deployments of NATO warships and increasingly frequent and major drills by alliance forces.

He charged that such actions “destroy the international security system and force us to take the relevant countermeasures.”

“We will form another 20 units and formations in the Western Military District until the year’s end,” Shoigu said. Read More…