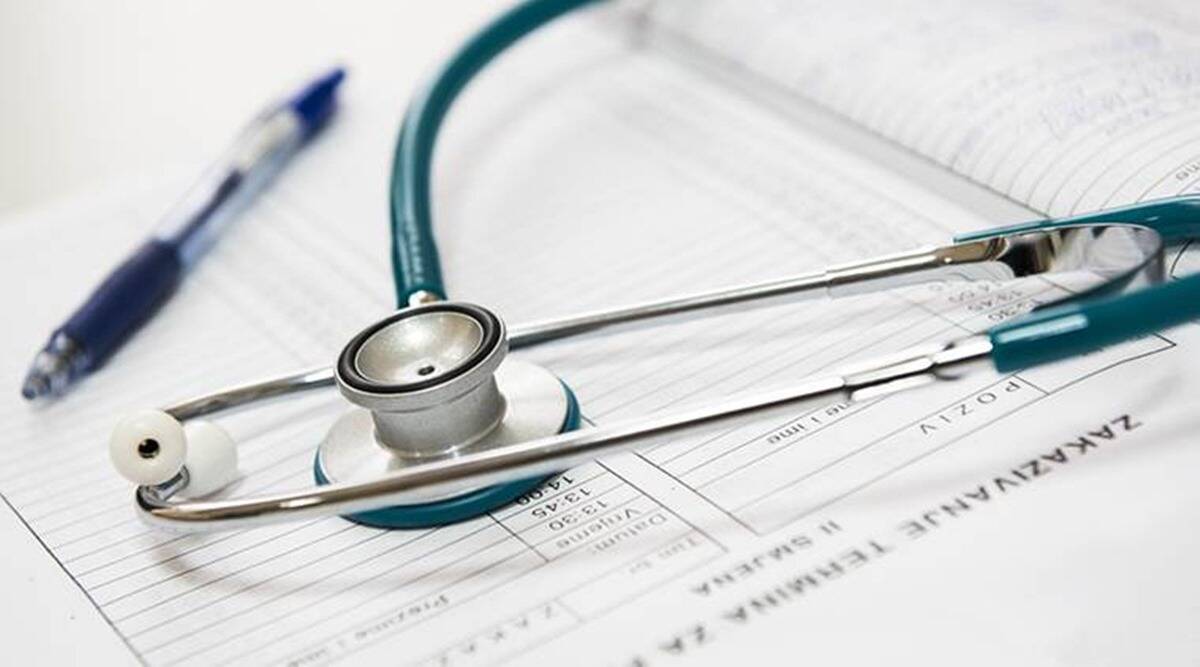 The Jammu and Kashmir Police has moved the home department for granting sanction for prosecution against nine people, including a leader of a Hurriyat constituent and an advocate from South Kashmir, in a case related to “selling” of MBBS seats in Pakistan to Kashmiri students and using the money to support and fund terrorism, officials said on Sunday.

The case was registered by the Counter Intelligence Kashmir (CIK), a branch of the police’s CID, in July last year after receiving information through reliable sources that several unscrupulous persons, including some Hurriyat leaders, were hand in glove with some educational consultancies and were “selling” Pakistan-based MBBS seats and seats in other professional courses in many colleges and universities.

At least four people were arrested by the CIK in August and it also named two of their accomplices who are at present in Pakistan and its occupied Kashmir areas.

The CIK, after a thorough investigation, moved the Jammu and Kashmir home department and sought sanction for prosecution against the nine people under the stringent Unlawful Activities (Prevention) Act (UAPA), mandated according to the act.Read More…