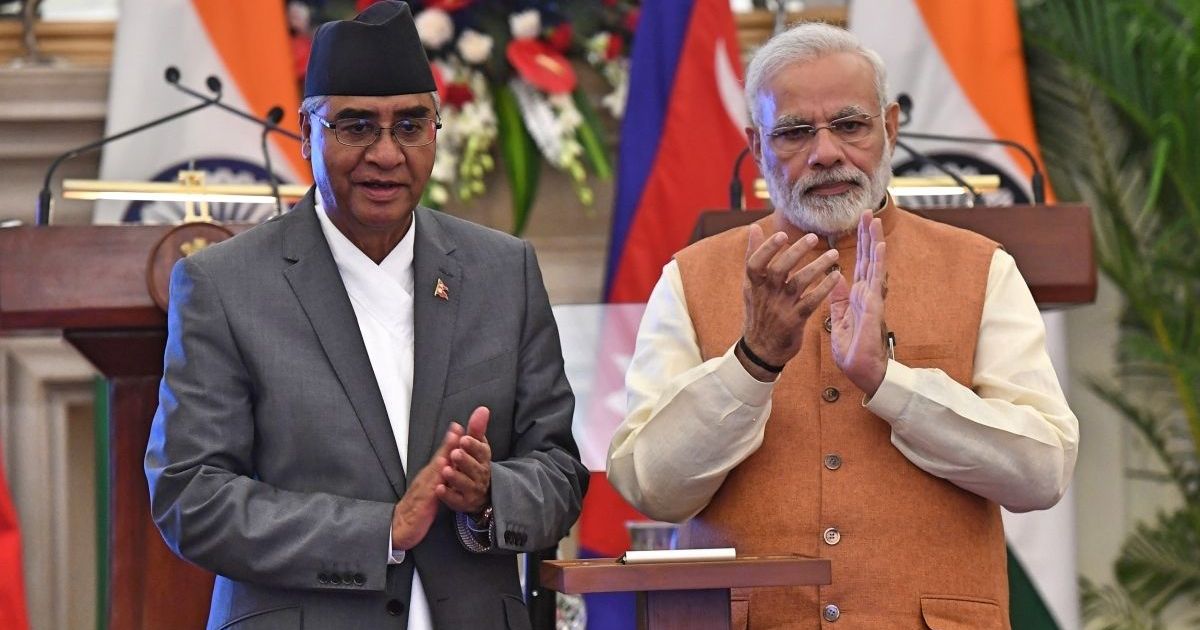 On August 23, Nepalese Prime Minister Sher Bahadur Deuba arrived in Delhi for a four-day-long official visit in the shadow of the Doklam standoff between India and China over a territorial dispute between China and Bhutan. Prior to this visit, high-level delegations from both Asian giants tried to put diplomatic pressure on Nepal to convince the Himalayan nation to support them on Doklam.
Read More