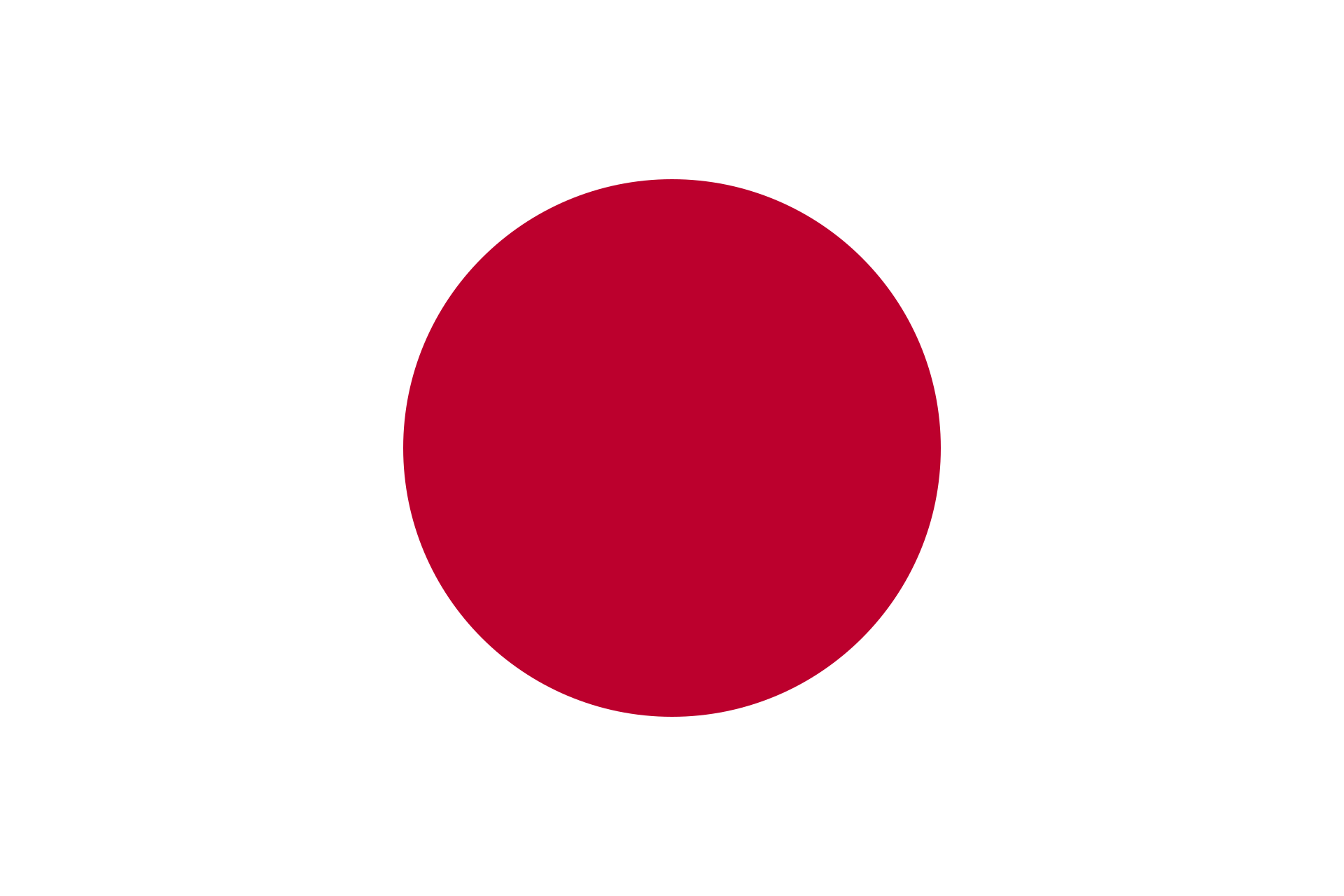 TOKYO, Dec 18 (Reuters) – Japan on Friday said it will develop new “stand-off” anti-ship missiles that can target warships at greater distances around its southwestern Okinawa island chain, including near disputed islets in the East China Sea that China also claims.

“The security environment around our southwestern islands has become harsh. We have to respond to that in an appropriate way,” Japanese Minister of Defence Nobuo Kishi said at a press briefing.

The missiles would allow Japan to expand a strategy known as anti-access area denial (A2AD), that is meant to stop foreign forces from operating freely in waters close to its home territory.

The first major defence policy decision by Prime Minister Yoshihide Suga comes as Japan acquires air-launched missiles that could be used to hit missile sites in North Korea and is considering other strike weapons such as cruise missiles that could reach ground targets in China.Read more…