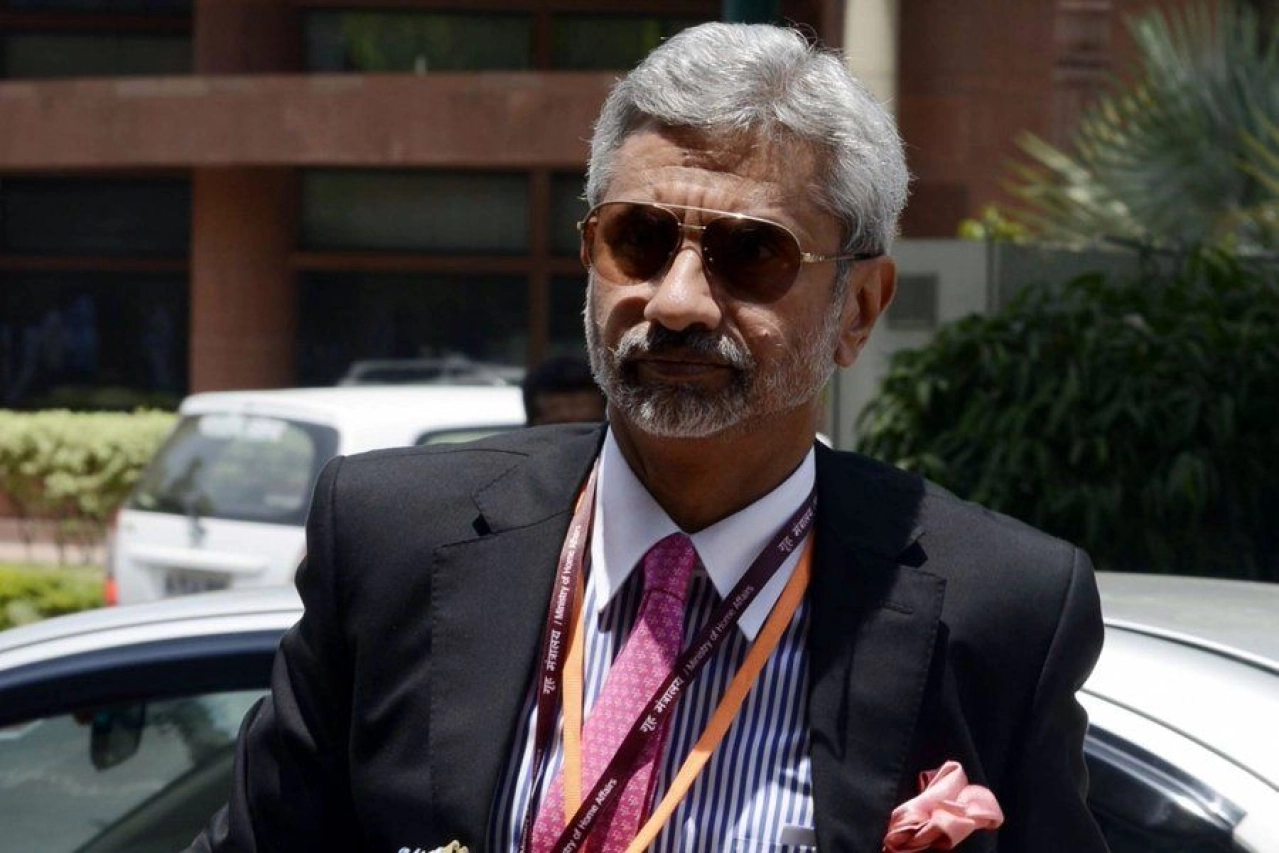 Traditionally, India is not known for making powerful statements with regards to situation in the Kashmir and despite the circumstances which necessitate use of force, the Indian government has always couched itself in normative language. India has tried to project itself as a nation with moral force, drawing on the legacy of the likes of Aurobindo Ghosh and other national movement stalwarts.

However, the recent chaos in international politics, with an isolationist America under Trump, a muscular and revanchist China and its satellite-state terror-exporting Pakistan have necessitated display of strength on the part of India to protect own interest. Read More,..