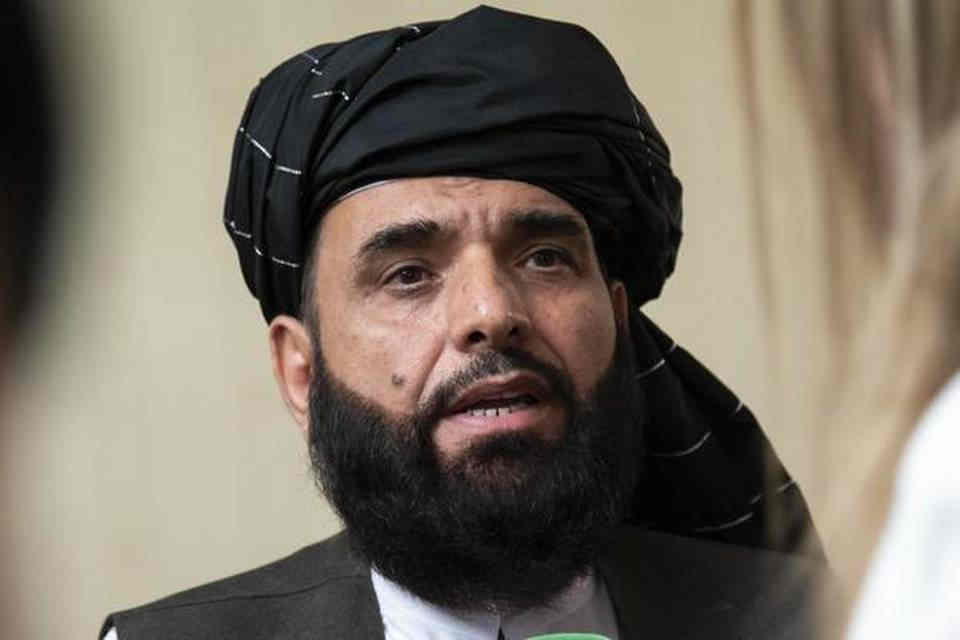 With Kashmir as Subtext, Taliban Reinforces Call for Dialogue with India

‘The policy of the Islamic Emirate is clear that it does not interfere in the internal affairs of other countries,’ Suhail Shaheen, Taliban spokesperson in Doha, affirmed in a tweet
The Taliban has reinforced Read More… its intent to engage with India by nudging its readiness to accept Kashmir as India’s internal affair amid a new round of international diplomacy to encourage a broad-based political settlement in Afghanistan.

A tweet by the spokesman of its Doha office on Monday pointed to Taliban’s preparedness to green-light Kashmir as India’s internal affair — a move that could provide an important opening for India’s engagement with the group, which took root in Pakistan.