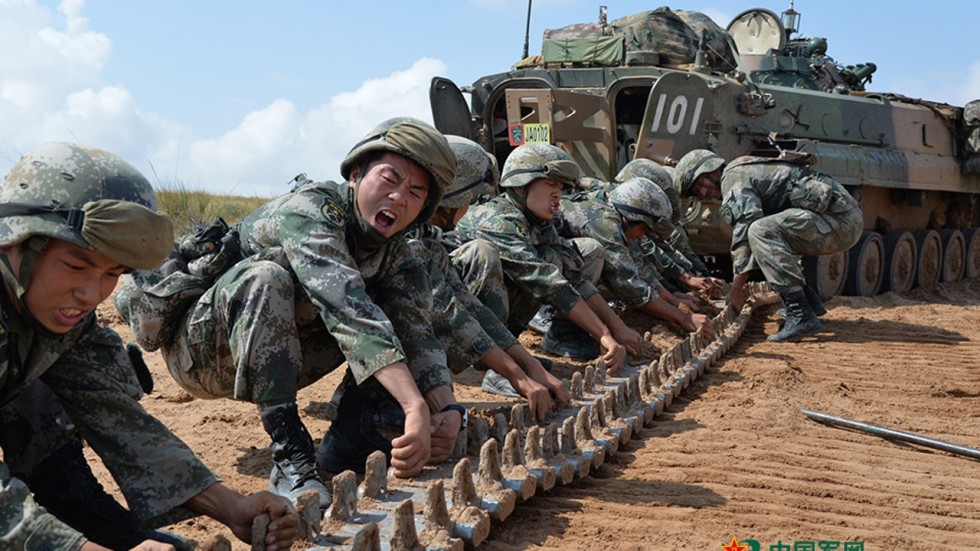 8 Things To Know About China’s Biggest Army Training Base

For almost 60 years, China has been hosting exercises in its largest military training ground, the Zhurihe Combined Tactics Training Base, to prepare Chinese troops for future. During President Xi Jinping’s visit to the military training base in a remote part of northern China, 400km northwest of Beijing, to mark the 90th anniversary of the founding of the People’s Liberation Army, he is expected to watch war games that will showcase China’s ability to win in wars.
Read More