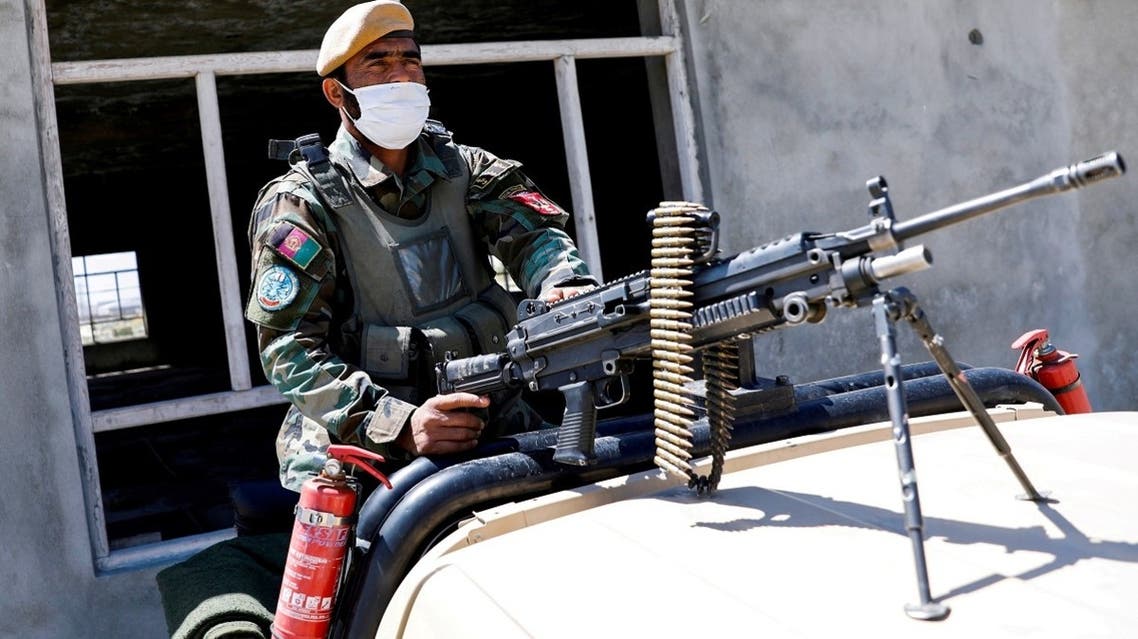 At least 150 Afghan troops have been killed or injured in the last 24 hours in a surge of attacks by Taliban militants as foreign forces withdraw, senior government officials said on Monday.

Fighting is now raging in 26 of the country’s 34 provinces, the officials said, speaking on condition of anonymity.

Casualties were “shockingly high,” one added.

The government says clashes over territory have increased as the United States pushes on with an operation to withdraw all its remaining troops by September 11. Read More…