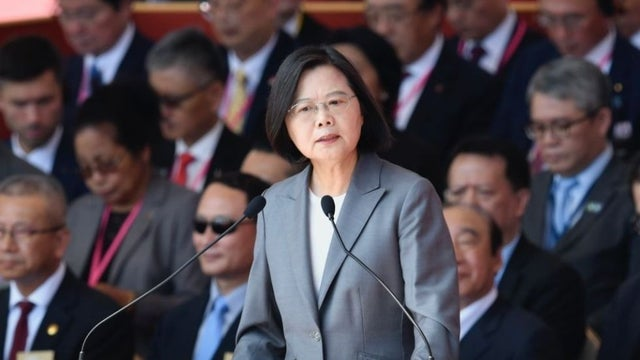 After Syria Debacle, US Needs to Recommit to Indo-Pacific

The Trump administration is struggling to undo the catastrophic damage caused by the president’s precipitous withdrawal of U.S. forces from Syria.

Some of it is irreparable, such as the losses in dead and maimed. Nor will the Russians and Syrian government forces now moving into the areas abandoned by the Americans be pushed out anytime soon.

The third price America is paying — its reputation as a reliable ally in the region — will only be partially reversed if the administration imposes sanctions strong enough to severely punish the Erdogan regime and cause Turkey to halt its brutal aggression against the Syrian Kurds or, even less likely, to retreat from the newly-occupied areas.Read More…e