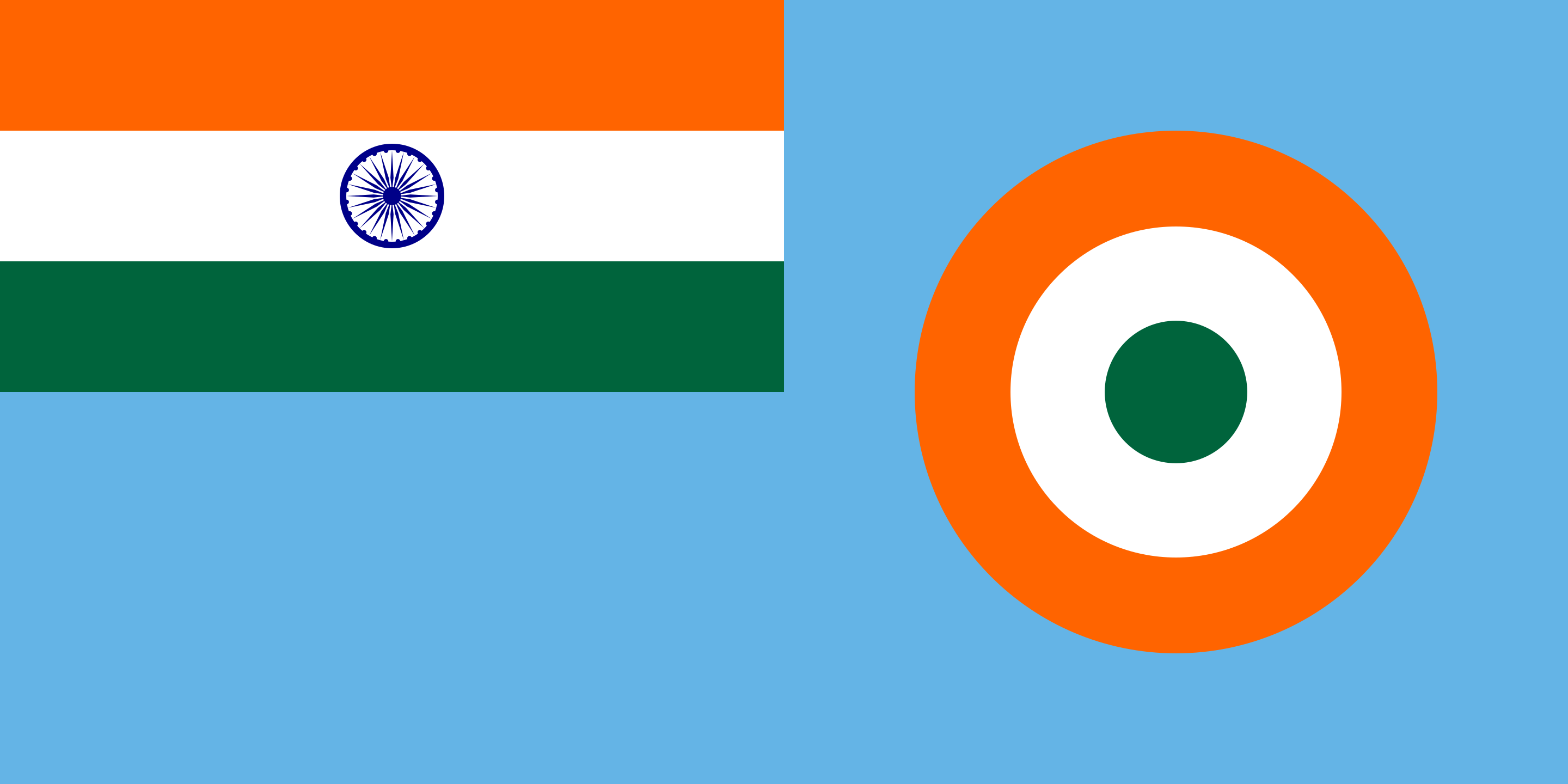 The Indian Air Force (IAF) is witnessing an unusually rapid turnover at its highest command and staff levels. Between April and September this year, five Commanders-in-Chief (C-in-C) level officers have either retired / or would superannuating (as they say in sarkari-speak), apart from the Chief of Air Staff, bringing in a rush of fresh blood to the top in quick time.