Air Force, Navy Kick Off Combat Exercise With US In Indian Ocean

The Indian Navy and Indian Air Force (IAF) jointly participate in a two-day military drill with a US Carrier Strike Group (CSG) in the Indian Ocean Region (IOR). As part of joint multi-domain operations, Jaguars, Sukhoi-30 MKI fighters, AWACS, refuelling aircraft of IAF and warships and maritime patrol aircraft of the Navy are participating in the exercise.

The Indian Naval Ships Kochi and Teg along with P8I and MiG 29K aircraft are participating in a Passage Exercise with US Navy Carrier Strike Group Ronald Reagan, Arleigh Burke-class guided-missile destroyer USS Halsey and Ticonderoga class guided-missile cruiser USS Shiloh during its transit through Indian Ocean Region on 23 and 24 June, the Indian Navy said in a statement. 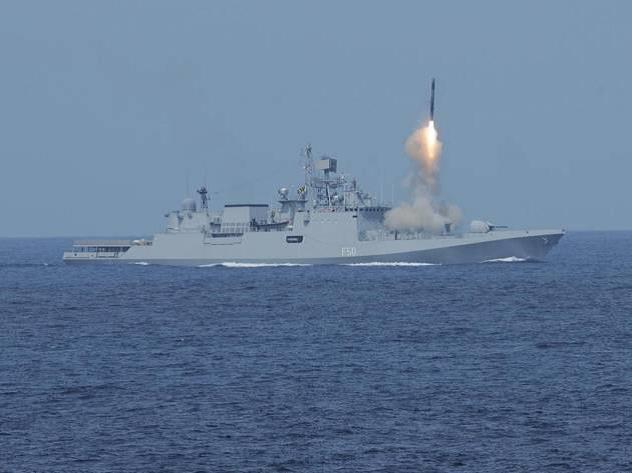 The exercise aims to strengthen the bilateral relationship and cooperation by demonstrating the ability to integrate and coordinate comprehensively in maritime operations. High tempo operations during the exercise include advanced air defence exercises, cross deck helicopter operations and anti-submarine exercises. The participating forces will endeavour to hone their war-fighting skills and enhance their interoperability as an integrated force to promote peace, security and stability in the maritime domain, the Navy said.

The Indian Air Force also said in a statement that the exercise “as a strategic outreach exercise with the defence forces of friendly foreign countries and will focus on multiple areas including enhancing aspects of interoperability, nuances of international integrated maritime SAR – search and rescue operations and exchange of best practices in the maritime airpower domain”. It also added that IAF has extensive experience in maritime operations in the IOR. This has been consolidated over the years by the conduct of exercises from the country’s island territories and look for more opportunity to undertake joint operations in the maritime domain with a friendly foreign power, the IAF said.