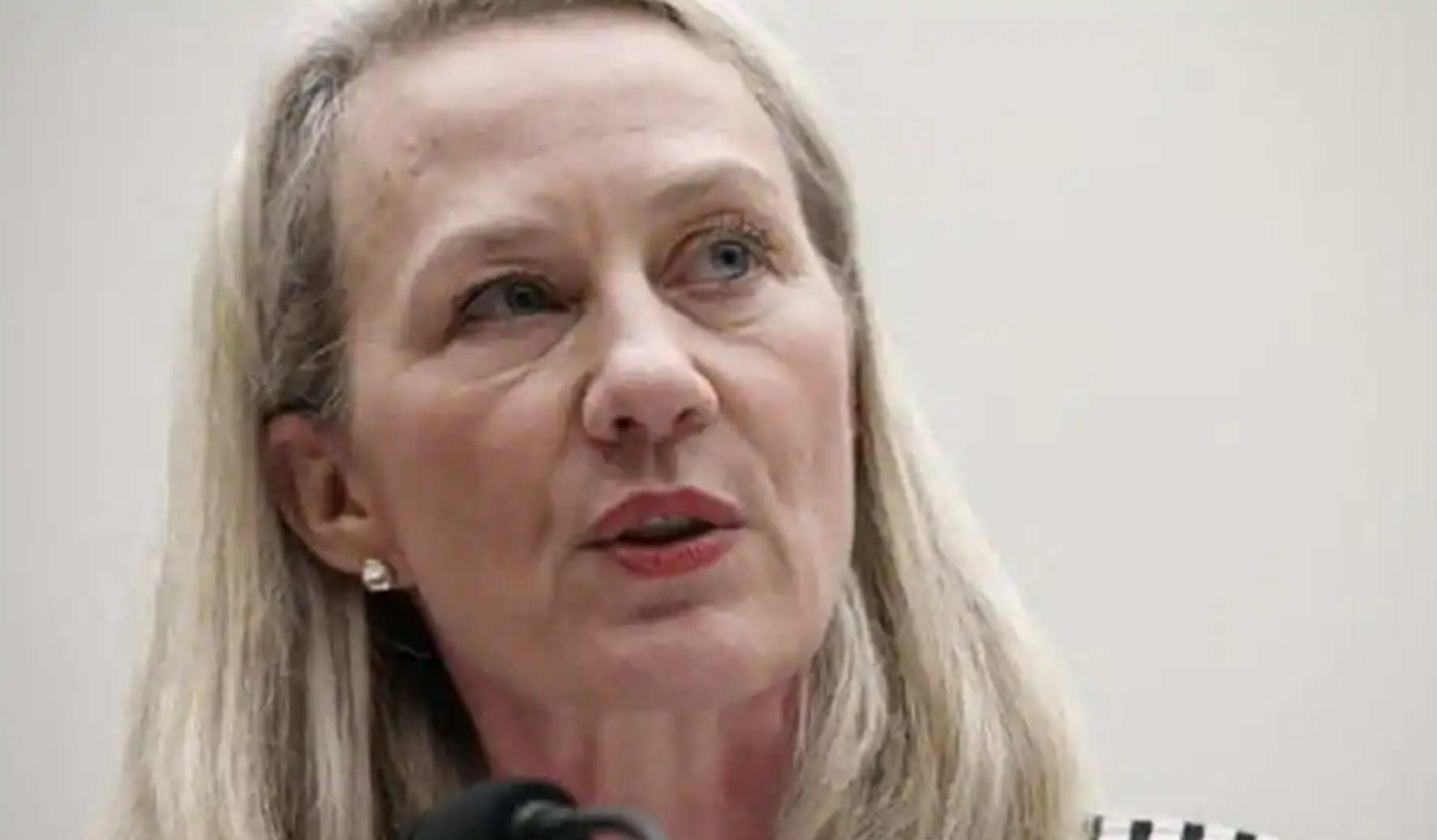 Alice Wells: India Should Invest in Quad Instead of BRICS and RIC

The US administration’s former pointperson for South Asia on Sunday called on India to step up its “investment in the Quad” grouping instead of giving preference to engagements with organisations such as Brics and RIC in which China plays a key role.

Alice Wells, a career diplomat who retired as the acting assistant secretary of state for South and Central Asia last month, made the remarks on Twitter in response to an article that argued India shouldn’t be seen as a pushover in its ongoing border standoff with China.Read More…e