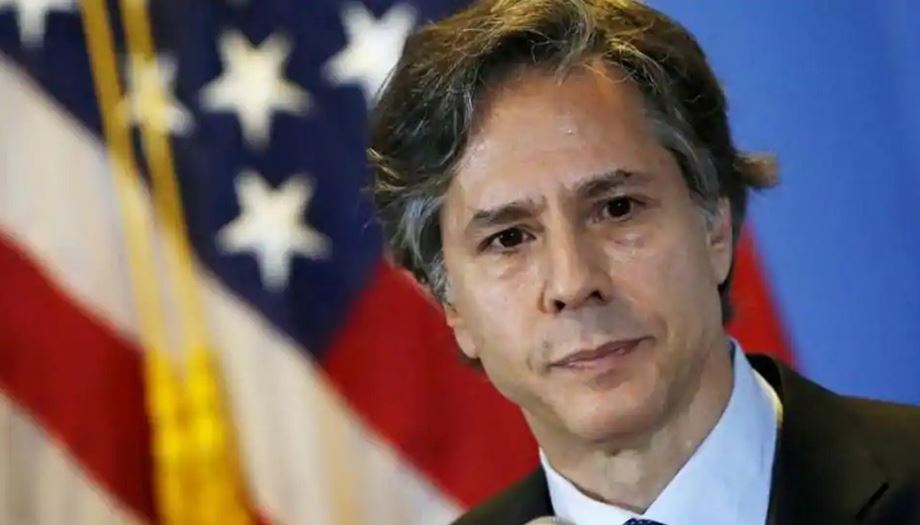 US President-elect Joe Biden is expected to appoint Anthony Blinken, a long-time national security and foreign policy expert who has been enthusiastic about ties with India and called China a “common challenge”, as his secretary of state, US media reported.

Jake Sullivan, a former top state department official in the Obama-Biden administration, is reported to be a frontrunner for the position of National Security Adviser. Michele Flournoy and Lael Brainard are top contenders for secretaries of defence and treasury.

Vivek Murthy, the Indian American who was President Barack Obama’s Surgeon General, is in contention for the position of secretary of health and human services. He is currently a co-chair of Biden’s team of advisers tasked with preparing the incoming administration’s Covid-19 plan.

Biden’s incoming chief of staff Ron Klain told ABC News on Sunday the president-elect will name some of his cabinet secretaries on Tuesday.Read more…