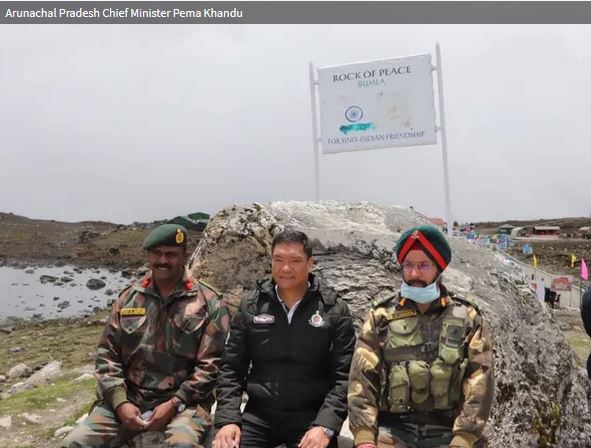 Calling it a historical fact that no one can erase, Khandu said that the world knows that China annexed Tibet.

In an interview with The Hindu, he further accused Beijing of blocking foreign funding saying due to Beijing’s interference Asian Development Bank and others have denied loans to the state.

Foreign funding through international banks and agencies provide loans at cheaper interest rates but China has continuously been blocking such funding for Arunachal Pradesh because of its unproven claim over the state.