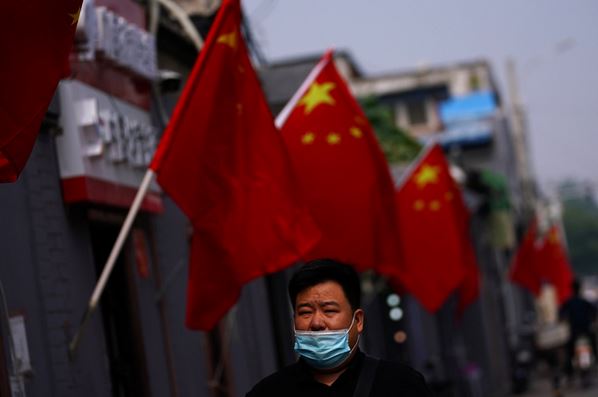 China began five military exercises simultaneously along different parts of its coast on Monday, the second time in two months it will have such concurrent drills against a backdrop of rising regional tension. Two of the exercises are being held near the Paracel Islands in the disputed South China Sea, one in the East China Sea, and one in further north in the Bohai Sea, the Maritime Safety Administration said in notices on its website.

In the southern part of the Yellow Sea, drills including live-fire exercises will be held from Monday to Wednesday, it said in another notice. All ships are prohibited from entering the area, it said. In a bid to train a combat-ready military force, China holds military drills periodically, but rarely do multiple exercises happen at the same time.

Last month, China announced four separate exercises, from the Bohai Sea to the East and Yellow Seas and down to the disputed South China Sea, in what Chinese military experts said was a rare arrangement of drills.

The United States sent spy planes into a no-fly zone over Chinese live-fire military drills last month. In response, China lodged “stern representations” with the US. China and the US have recently been at loggerheads over a range of issues from Taiwan to Covid to trade, human rights and maritime issues.Read more…