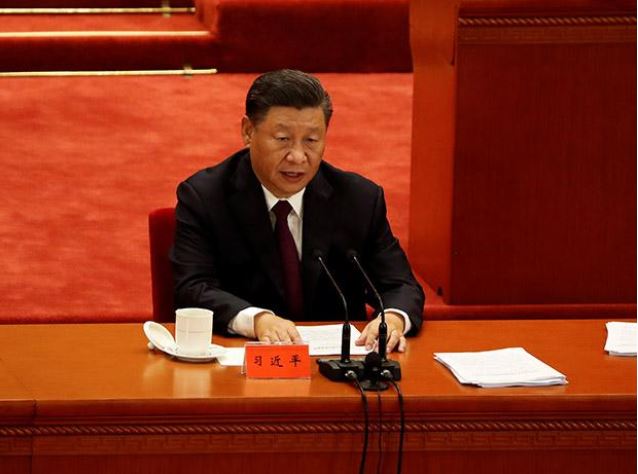 As Xi asks troops to prepare for war, US appoints special officer for Tibet

A day after President Xi Jinping called on Chinese troops to prepare for war, the United States appointed a senior official as its special coordinator for Tibetan issues.

Tibet, which has been under Chinese occupation since 1950, remains a sensitive issue for Beijing diplomatically. The Chinese Communist Party regime has persistently refused to engage with the US coordinator on the Tibet issue.

The Tibetan government in exile, established in India, is headed by the Dalai Lama.

Since the beginning of President Donald Trump’s term in 2017, the position for the US special coordinator for Tibetan issues was vacant.

On Wednesday, US Secretary of State Mike Pompeo announced that Robert Destro, assistant secretary of state for democracy, human rights and labour, would assume the additional charge.Read more…