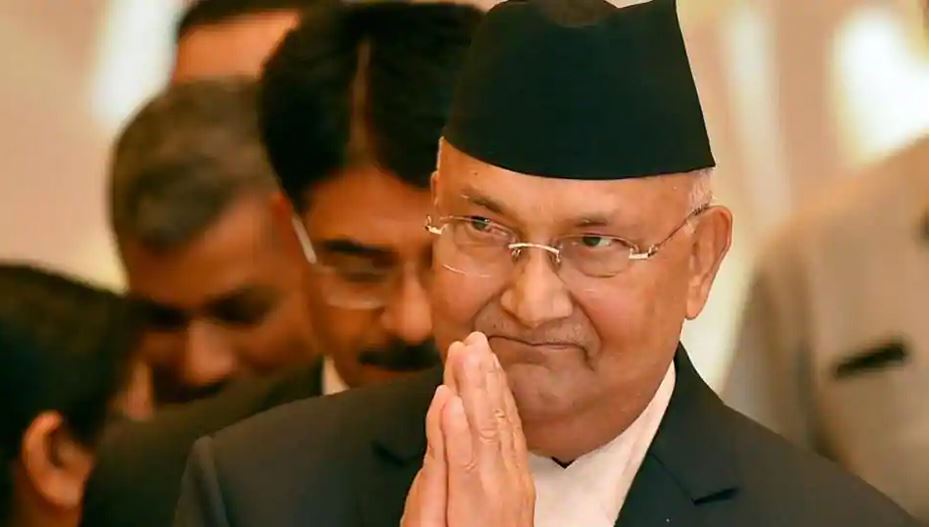 Nepal Prime Minister KP Sharma Oli has shunted out the country’s deputy PM Ishwar Pokhrel out of the defence ministry in Wednesday’s cabinet reshuffle, a move seen as an effort to reset ties with its giant neighbour India, people familiar with the matter said. As defence minister, Ishwar Pokhrel had been one of India’s sharpest critics in PM Oli’s cabinet.

The change of guard at the defence ministry – PM Oli will hold the charge of this portfolio – has been timed ahead of the Nepal visit of Indian Army Chief General MM Naravane on November 3.

Pokhrel has been attached to the Prime Minister’s Office, an assignment that Nepal media said, effectively means he will be a minister without portfolio.

Back in May this year when General Naravane had hinted at China’s role in Nepal’s shrill reaction to an 80-km road to Lipulekh built for pilgrims to Kailash Mansarovar in Tibet, Ishwar Pokhrel had sought to provoke Gurkha soldiers who have been an integral part of the Indian Army for decades.Read more…