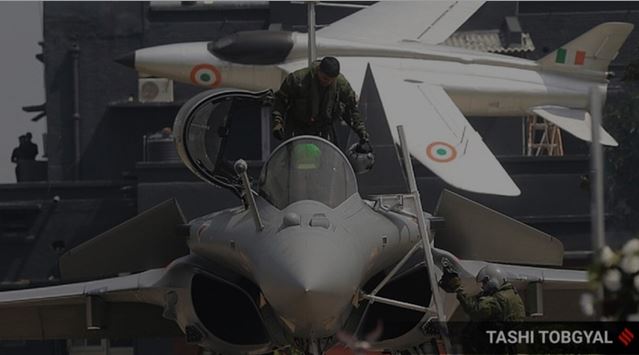 As it prepares to induct a second batch of Rafale jets, the Indian Air Force has sent a team of officials to France to oversee the logistical issues and review the training of a hand-picked group of pilots at the Saint-Dizier air base there, officials said on Thursday.

The second batch of four Rafale jets is expected to arrive in India in the next four weeks.

The first batch of five Rafale jets arrived in India on July 29, nearly four years after India signed an inter-governmental agreement with France to procure 36 of these aircraft at a cost of Rs 59,000 crore.

Several teams from the IAF have visited France since January to oversee the progress of the Rafale project including integration of India-specific enhancements and weapons systems, the officials said.Read more…
Spread the love