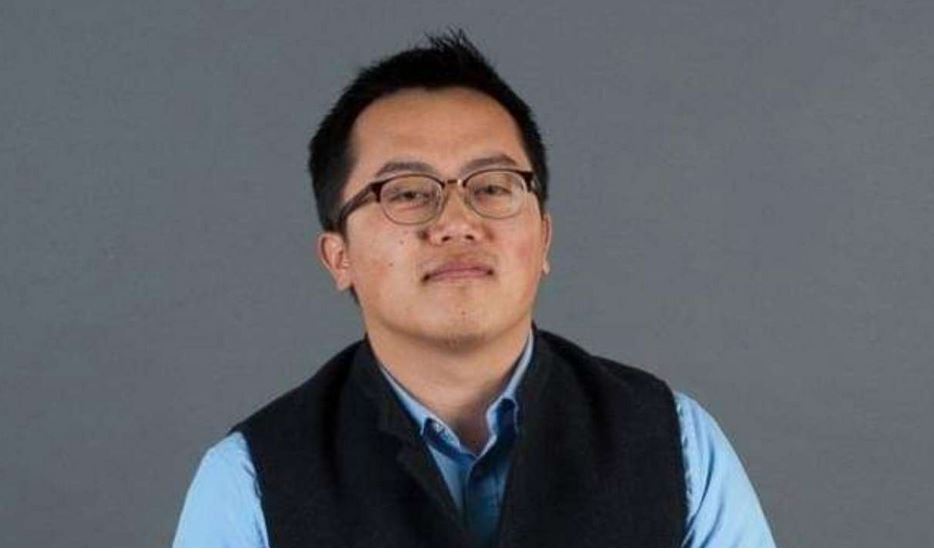 An Indian representative on Friday walked out of United Nations General Assembly (UNGA) Hall as Pakistani PM Imran Khan’s speech was underway. Pakistani PM on expected lines raked Kashmir and lashed out at India during his UNGA speech.

Mijito Vinito is the Indian diplomat who left the UNGA hall over Pakistan PM’s speech. He is from Nagaland and has served in South Korea previously.

“Another litany of vicious falsehood, personal attacks, war-mongering and obfuscation of Pakistan’s persecution of its own minorities & of its cross-border terrorism. Befitting Right of Reply awaits,” he added.

Indian Prime Minister Narendra Modi will speak on Saturday at the UNGA at 6.30 pm on Saturday.Read more…