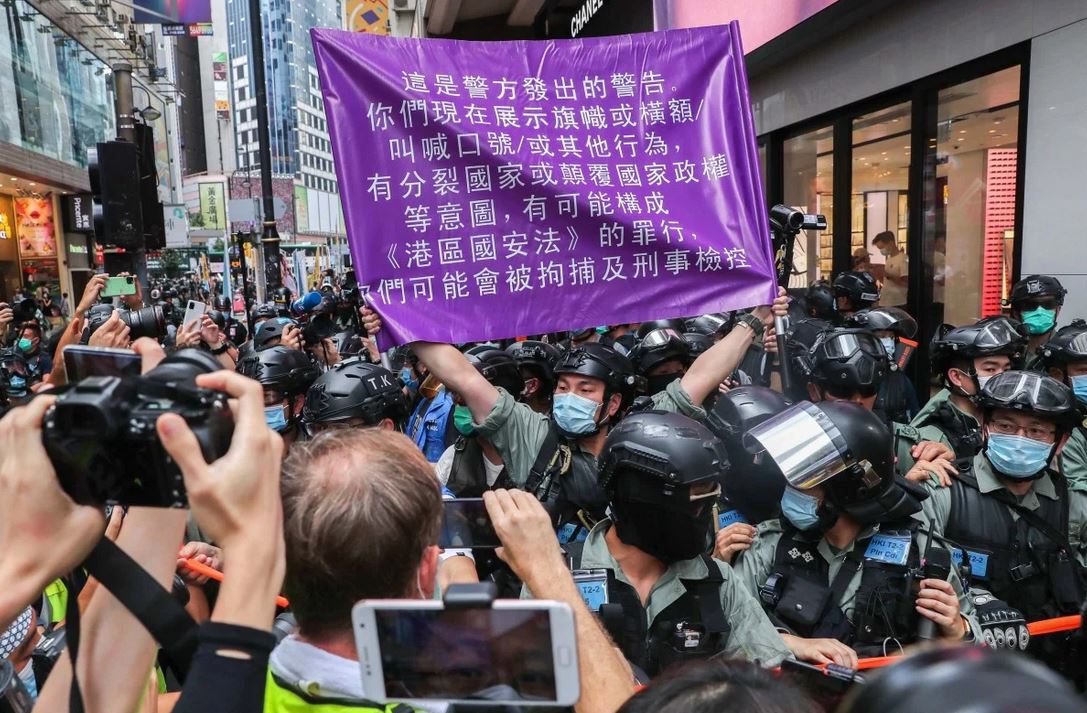 could infringe on certain fundamental freedoms.

“We urge them to truly respect the objectives and principles of the UN Charter, and abandon ignorance, prejudice and double standards. [They must] stop interfering with Hong Kong affairs, and China’s domestic issues through any means.”Read more…