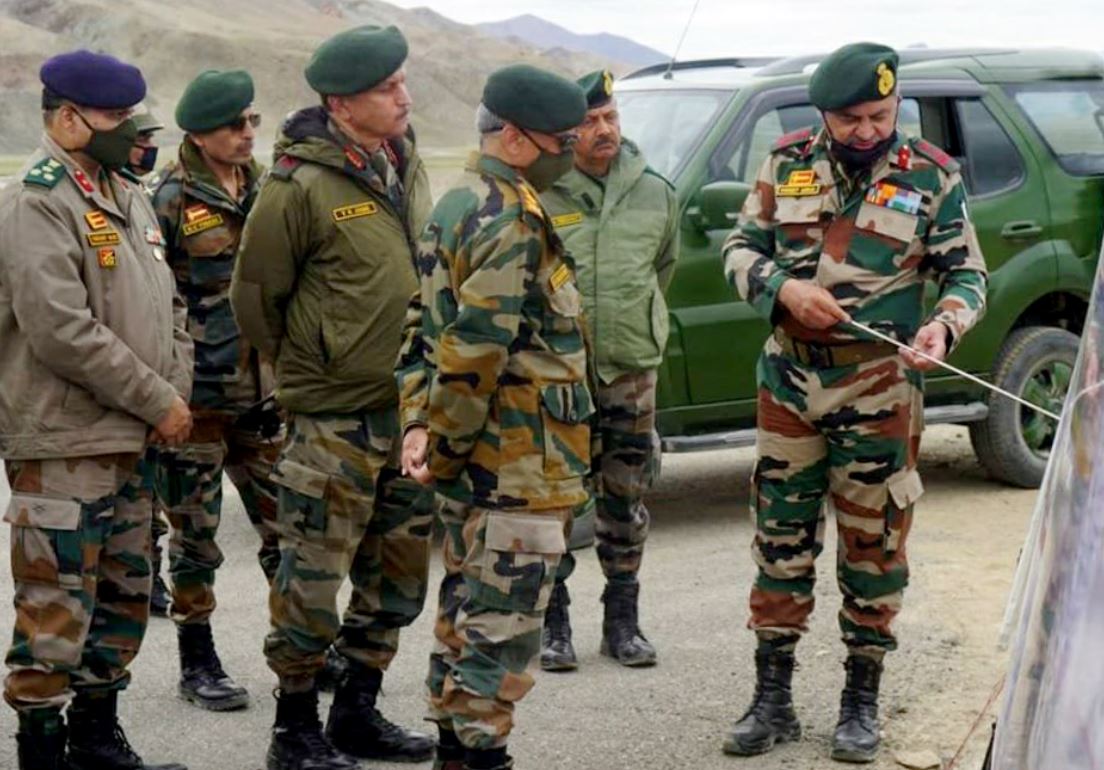 New Delhi: On 3 July, the Prime Minister of India arrived at Leh on a surprise visit. Flanked by his Army Chief and the Chief of Defence Staff, he was received by the Army Commander of Northern Command, Lt Gen Y.K. Joshi and the GOC 14 Corps, Lt Gen Harinder Singh. Both of them are responsible for the defence of Ladakh at strategic and operational levels, respectively.

This visit came in the backdrop of the unfortunate incident at Galwan on the night of 14-15 June. The nation was outraged. The death of 20 soldiers sent shockwaves through the country. The situation was really grim. The world was eager to hear Narendra Modi. The nightmarish thought of a repeat of 1962 was on everyone’s mind.

The Dragon appeared to be too aggressive and dangerous. He had moved up and close with 20,000 troops of the 4th Motorized Division and 6th Mechanized Division, equipped with light tanks, rockets and heavy artillery, ready to strike deep. India was caught off guard.

Soon after his arrival at Nimu, Prime Minister Modi was briefed by the Generals on the ground. Lt Gen Harinder Singh briefed him about what action the Chinese army had taken and what they were likely to do next. The Prime Minister listened to his General and somewhere during the course of the briefing he said, “I am not interested in what the Chinese have done and what they will do, I am interested in what you have done and what you will do.” The interjection was set to alter the future course.Read more…