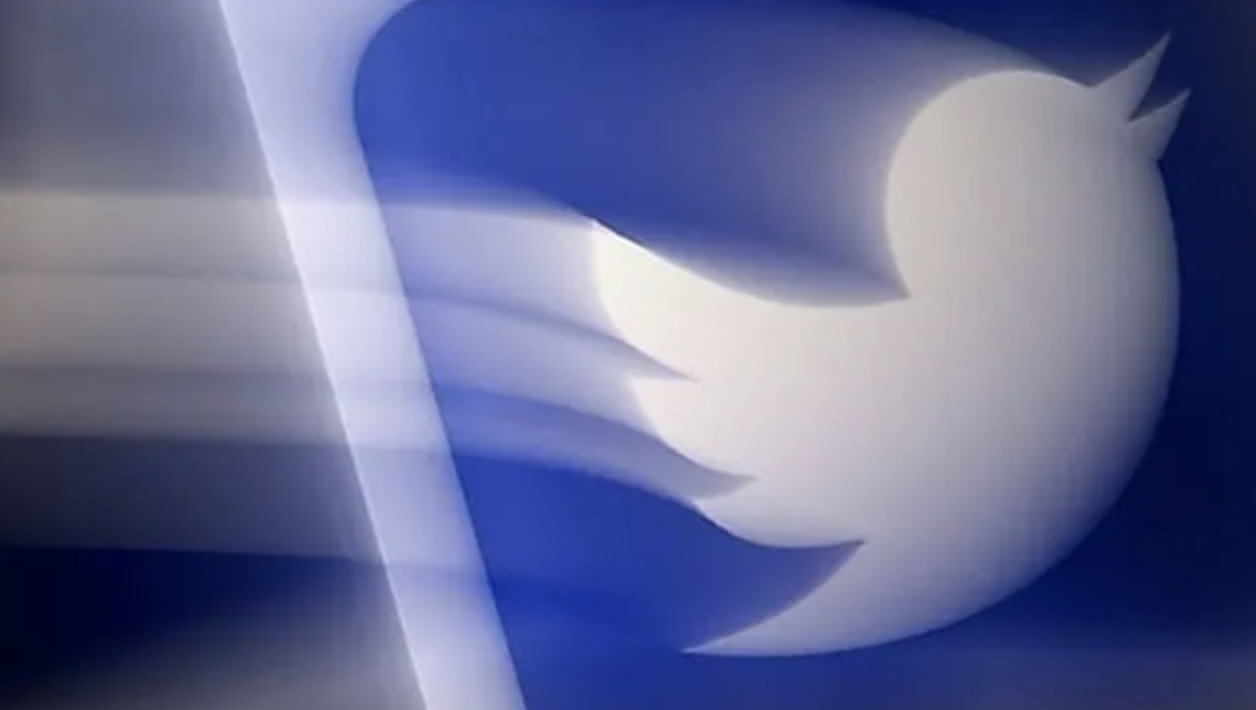 Big Tech is Just an Attack Dog, India is at War With Much Bigger, Shadowy Forces

Indians treasure their free speech. They don’t need Twitter for that.

t is now a 1.3-billion people’s consensus to live as a democratic nation versus Big Tech’s ambition to supplant it with its invisible global domination forged by a couple of pages of online contract.

Technology Frankensteins like Google, Facebook and Twitter have done away with niceties. They have no patience with a nation’s laws, forget culture or ethos. They want their private, intercontinental digital fiefdoms.

They get to choose whose voice must be amplified, whose voice muted, which handle to de-platform, whom to shadow-ban. They have now arrogated themselves to the task of trying to topple elected governments. The defeat of Donald Trump in the world’s most powerful nation has given Big Tech a massive morale cocaine-shot. They can now do it anywhere in the world, they feel. Read More…