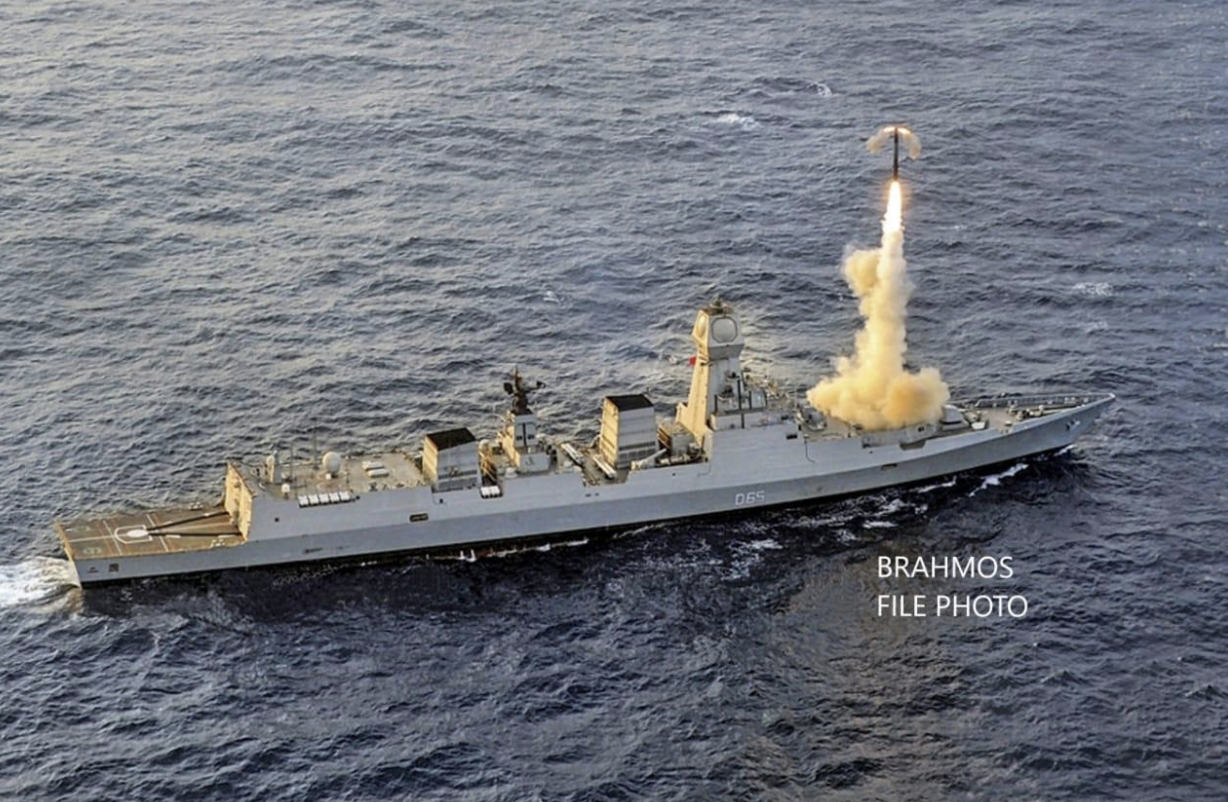 India got its first ever export order for BrahMos missiles today. BrahMos Aerospace Private Limited (BAPL) signed a contract with the Department of National Defence of the Republic of Philippines on 28 January for supply of an undisclosed number of Shore Based Anti-Ship Missile System to Philippines. The BAPL is a joint venture company of the Defence Research and Development Organisation (DRDO) that produces the supersonic cruise missile BrahMos. These missiles can be launched from submarines, ships, aircraft and land platforms. The contract is an important step forward for Indian government’s policy of promoting defence exports.

The deal with the Philippines could open the door for further sales of the BrahMos, which has a range of 290 km and can carry a 200-kg warhead to other Southeast Asian countries such as Vietnam and Indonesia, which have engaged in negotiations for the weapon system for several years.

Possibly, BrahMos has shown the way for high-value weapon exports. The sale of BrahMos missiles to the Philippines is being seen as a game-changer for India’s quest to become a credible defence exporter. It’s the first major military weapon platform export order. India’s defence exports so far have been items such as avionics, coastal surveillance systems, spares for radars, personal protective items, offshore patrol vessels, Advanced Light Helicopters (ALH) and electronic systems.

India now finds mention in tables ranking major arms exporting countries. Presently, India is exporting defence equipment to around 70 countries. According to the global defence think tank Stockholm International Peace Research Institute (SIPRI) 2020 Report, India is on the list of top 25 countries in defence exports. According to SIPRI, India accounted for 0.2 per cent of the share of global arms exports during 2016-20, making the country the world’s 24th largest exporter of major arms. It represents an increase of 228 per cent over India’s export share of 0.1 per cent during the previous five-year period of 2011-15. As per the report, Myanmar, Sri Lanka and Mauritius were the top recipients of Indian military hardware.

The Indian defence industry is currently in a tectonic phase. Given the policy changeovers in the last five years, the next decade will turn the tide. The present policymakers believe that the target of $5 billion export by 2024 from the defence industry is not impossible to achieve. Government’s readiness to offer Line of Credit to targeted friendly foreign countries offers unprecedented opportunities for domestic defence sector to build export.